US records first polio case in almost a decade 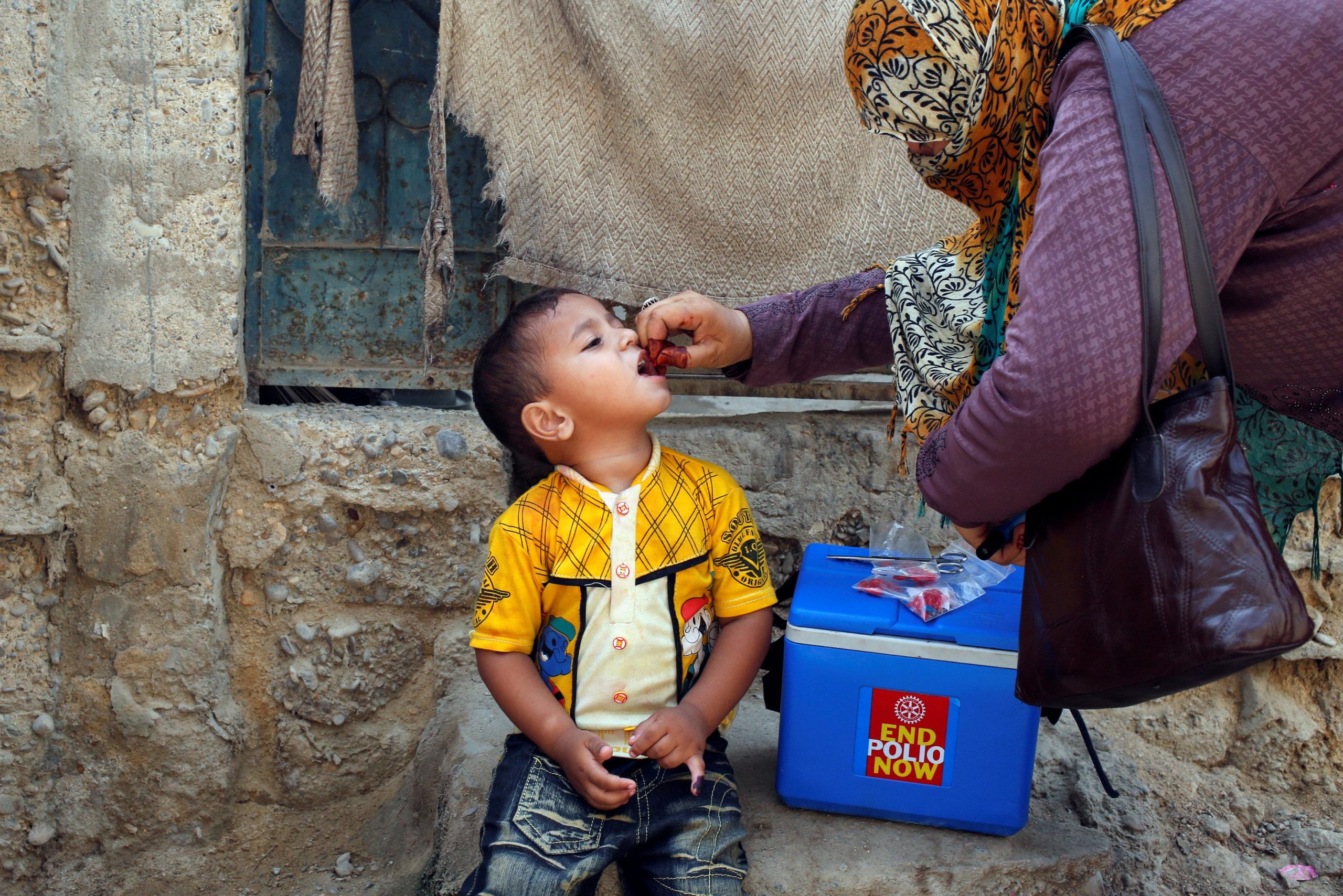 The United States on Thursday reported its first case of polio in almost a decade.

America last recorded a polio case in 2013, according to the Centers for Disease Control and Prevention.

The latest case was a type “indicative of a transmission chain from an individual who received the oral polio vaccine (OPV),” officials said.

The oral vaccine was discontinued in the United States in 2000.

“This suggests that the virus may have originated in a location outside of the US where OPV is administered since revertant strains cannot emerge from inactivated vaccines,” New York’s health department said in a statement.

Officials warned healthcare providers to be on the lookout for more cases and urged people in the area who are not vaccinated to get the shot.

A massive global effort has in recent decades come close to wiping out polio, a crippling and potentially fatal viral disease that mainly affects children under the age of five.

Cases have decreased by 99 percent since 1988 when polio was endemic in 125 countries and 350,000 cases were recorded worldwide.

In the United States, cases declined dramatically in the late 1950s and early 1960s after a vaccine was developed.

The last naturally occurring cases of polio in America were reported in 1979.

OPV replicates in the gut and can be passed to others through fecal-contaminated water — meaning it won’t hurt the child who has been vaccinated but could infect neighbors in places where hygiene and immunization levels are low.

While weaker than wild poliovirus, which now exists only in Afghanistan and Pakistan, the variant can cause serious illness and paralysis in people not vaccinated against the disease.

Last month, the World Health Organization and British health officials said that a type of poliovirus derived from vaccines had been detected in London sewage samples.