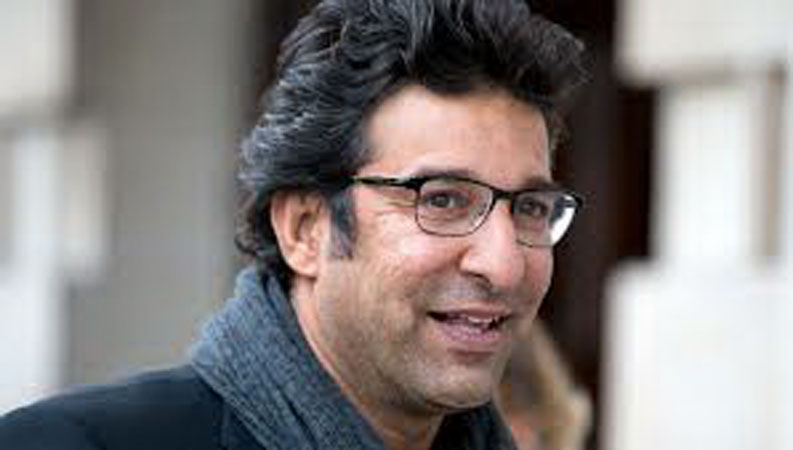 LAHORE: Former Pakistan captain and cricket commentator WasimAkram Wednesday suggested eliminating eliminate One-Day Internationals (ODIs) from the international calender.Speaking during the Telegraph’s “Vaughany and Tuffers Cricket Club” podcast, Akram said: “The cricket authorities should consider ending the 50-over matches. As a commentator, I find one-day cricket too long.””I think so. In England, you have full houses. In India, Pakistan, Sri Lanka, Bangladesh, and South Africa, you are not going to fill the stadiums during one-day cricket matches,” he said when asked if administrators should consider scrapping ODI cricket.

“They are doing it just for the sake of doing it. After the first ten overs, it’s just ‘OK, just get a run, get a boundary, four fielders in, and you get to 200, 220 in 40 overs’ and then have a go last ten overs. Another 100. It’s kind of run-of-the-mill.”Wasim also backed England’s all-rounder Ben Stokes’ decision to retire from 50-over cricket on Monday.”T20 is kind of easier as the game is over within four hours. One-day cricket is kind of dying,” he added.