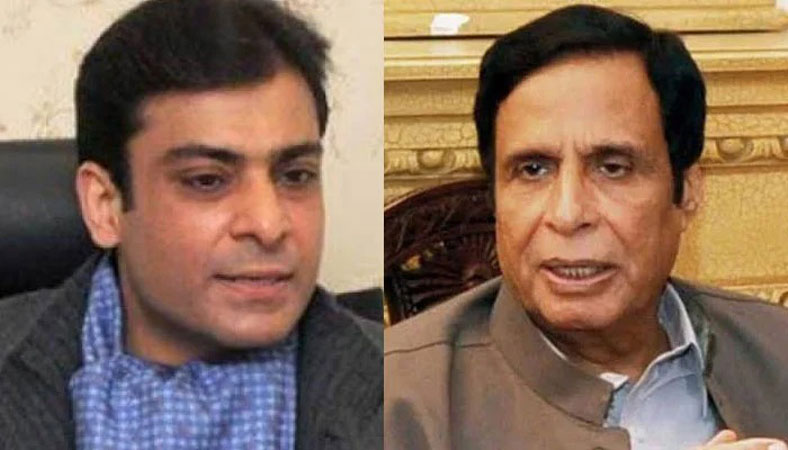 A crucial session of the Punjab Assembly (PA) is set to be held today (Friday) at 4pm under the chairmanship of Deputy Speaker Dost Mazari to elect new chief minister of the Punjab province.

The clear victory of PTI in the Punjab by-polls had turned around the number game in the Punjab Assembly, with Chaudhry Parvez Elahi now most likely to replace Hamza Shahbaz Sharif as the new chief minister of the province in the coming days.

Lahore was abuzz with political activity as party heads held meetings, with the province’s administrative fate set to be decided in less than 24 hours.

The PTI and its key ally, Pakistan Muslim League-Quaid (PML-Q), held a parliamentary party session at a hotel in Lahore. PTI Vice President Fawad Chaudhry said that 186 members were present at the session that was later also addressed by party chairman Imran Khan. It is pertinent to mention that 186 is the number of MPAs whose support the chief minister’s candidates would have to demonstrate in the poll tomorrow. Various posts on the PTI’s Twitter account also showed rallies and gatherings of the party’s supporters that were addressed by its leaders in various cities.

On the eve of the CM’s election, Mazari wrote a letter to the chief secretary and inspector-general, seeking security for today’s session. In the letter, the deputy speaker requested that security officials should be deployed within the boundaries and inside the premises of the assembly hall to ward off any untoward incident. Mazari said that all security arrangements should be made so that the second poll for the CM election is held in an amicable manner. Following the requisition, the Punjab police devised a security plan according to the plan, 1,400 security personnel will be deployed inside and outside the Punjab Assembly. The police said that the security officials are being deployed in order to ensure that the proceeding of the session are held peacefully while the protection of all members of the Parliament is also a major concern.

Almost all the turncoats who joined the PML-N and voted for Hamza Shahbaz Sharif lost to the PTI candidates in the by-election. PTI grabbed 15 of the total 20 seats in the Punjab by-polls, while PML-N won four seats and the remaining one seat went to an independent candidate. Before the by-polls, the PTI and PML-Q had already jointly attained the strength of 173 (163 of PTI and 10 of PML-Q). Now, with 15 additional seats, this strength has reached 188 whereas the figure of the simple majority stands at 186.

This means the PTI and PML-Q have crossed that landmark. One independent MPA will likely be part of the new ruling coalition.

On the other hand, the ruling coalition has 179 members with PML-N coming in as the second largest party in the Punjab Assembly with 164 members (four new), PPP with seven, three independents and one member of the Pakistan Rah-e-Haq party. Two MPAs of PML-N, including Jaleel Sharaqpuri and Faisal Niazi, had resigned while Chaudhry Nisar is unlikely to vote for any of the candidates. Two seats are vacant in the House of 371 as a result of the resignation of PML-N MPAs.