* However, a source close to the situation tells E! News that the woman is simply 'a member of the staff' on set of the actor's upcoming movie 'Jeanne du Barry' 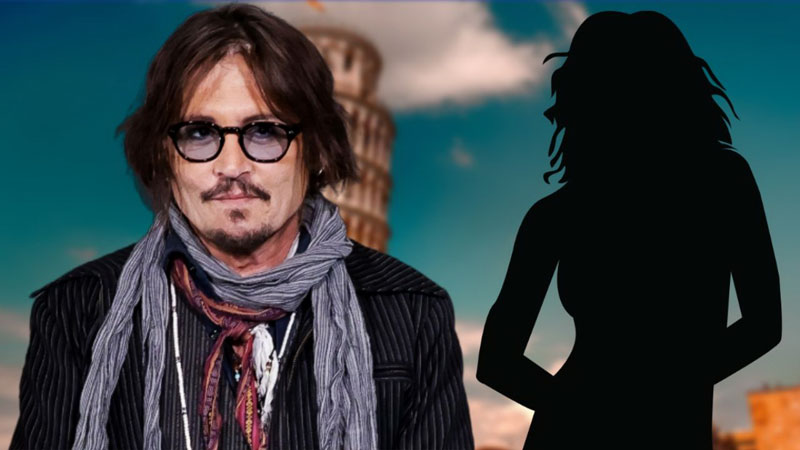 Johnny Depp’s new matey is nothing more than une amie. Earlier this week, the Pirates of the Caribbean star sparked new romance rumours when was photographed with a mystery redhead ahead of his performance at Umbria Jazz Festival in Italy.

However, a source close to the situation tells E! News that the woman is simply “a member of the staff” on set of the actor’s upcoming movie, Jeanne du Barry. The insider added, “She is his French teacher and there is no romantic connection whatsoever.”

Depp, 59, is set to play Louis XV in the film, which centres around the life of Jeanne Bécu, the mistress of the 18th century French King when he died, according to IMDB. The project, slated for 2023, will mark the actor’s first return to the big screen in three years.

Depp’s outing with his French teacher comes just over one month after the high-profile civil defamation trial between him and his ex-wife Amber Heard wrapped up in Virginia.

The court case sparked more dating rumours about the actor and his lawyer Camille Vasquez later came out and denied they were an item. “It’s disappointing that certain outlets kind of ran with it,” she told People last month, “or said that my interactions with Johnny-who is a friend and I’ve known and represented for four-and-a-half years now-that my interactions in any way were inappropriate or unprofessional.”

On June 1, a jury found Heard liable of defaming Depp in a 2018 Washington Post op-ed in which she described herself as a “public figure representing domestic abuse.” Though she never mentioned her ex by name in the essay, Depp’s attorneys previously argued in court documents that the actress “concocted the story in hopes of generating positive publicity and to advance her career.”

The jury initially awarded Depp $15 million in damages, though punitive damages were later reduced to the state’s $350,000 legal limit, making the total damages awarded almost $10.4 million. Heard, 36, who filed a $100 million countersuit against Depp over an alleged “online smear campaign,” was awarded $2 million in compensatory damages.

Following the ruling, Depp thanked the jury in a statement issued by his spokesperson, sharing that they “gave me my life back.”

Heard said she plans to appeal the verdict.

E! News has reached out to his rep on his latest outing but has not received a comment.