George Clooney, Gladys and U2 among Kennedy Centre honourees 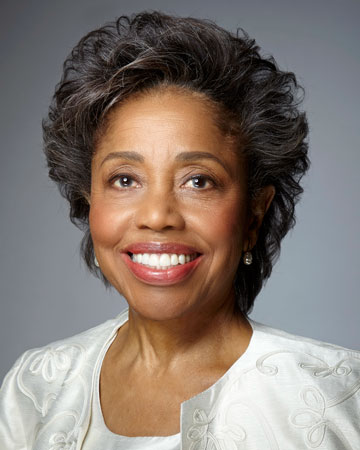 Film icon George Clooney and soul legend Gladys Knight are among this year’s crop of Kennedy Centre honourees, one of America’s most prestigious arts awards. Irish rockers U2, Cuban-born American composer Tania Leon and the contemporary Christian and pop artist Amy Grant round out the 45th class, which will be feted at the centre’s annual gala on December 4.

The Kennedy Centre – Washington’s performing arts complex that serves as a living monument to slain president John F Kennedy – has like all arts institutions suffered during the pandemic and been forced to cancel, postpone or rein in previous celebrations.

But barring the unexpected this year’s appeared to be on track to bring the glitz to Washington, where such red carpet events are rare. Last winter President Joe Biden attended, marking the first time a sitting president had attended the event in five years.

Donald Trump bucked tradition and did not attend during his presidency, after several of the honoured artists threatened to boycott the gala in his first year in office if he were present.

This year’s event promised a slate of star-studded tributes to those being inducted. “Growing up in a small town in Kentucky I could never have imagined that someday I’d be the one sitting in the balcony at the Kennedy Centre Honours. To be mentioned in the same breath with the rest of these incredible artists is an honour,” Clooney, star of “Michael Clayton” and “Gravity,” said in a statement. “Midnight Train to Georgia” singer Knight echoed the sentiment, saying she’s “humbled beyond words to be included amongst this prestigious group of individuals, both past and present.” “The Kennedy Centre’s commitment to the arts is unparalleled and I am so very grateful for this moment.”