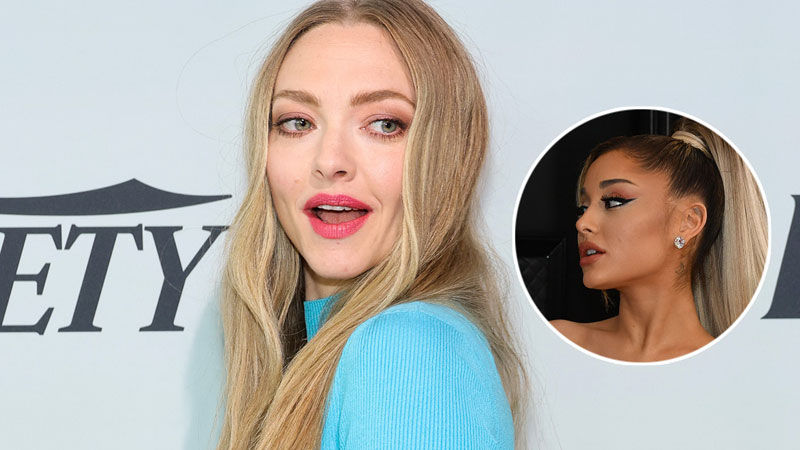 Amanda Seyfried wanted to be the good witch. While speaking about the wildest thing she’s ever done for a role during a July 19 interview, the Mean Girls actress revealed that she auditioned for the part of Glinda in the film adaptation of Wicked, while she was filming The Dropout.

“I have dreams that I’m still auditioning for Wicked,” she told Backstage in a July 19 interview. “Last summer while I was playing Elizabeth on the weekends, I was auditioning in person to play Glinda in the movie version of Wicked-because I wanted it that much that I was like, ‘You know what? Yeah, I have to play the last scene of The Dropout on Tuesday. I’ll give my Sunday to you.’ I literally bent over backwards while playing the hardest role of my life.”

Though Ariana Grande ultimately snagged the part, Amanda said the experience has helped her tremendously. “I think it also taught me how far I’ve come as a singer, which I really wanted to prove,” she told Backstage. “Because ever since, I was like, I need to be better. I need to do better. So, whatever comes next in terms of musicals, I’m finally prepared.”

Last November, Ariana confirmed that she would star alongside Cynthia Erivo-who will take on the role of the misunderstood Elphaba-in Jon M Chu’s movie adaptation of the hit musical.

At the time, the pop star shared a photo of her Zoom call with Cynthia and the director on Instagram, writing, “Thank goodness.”The “7 Rings” singer also shared a photo of a bouquet of flowers that Cynthia sent her, which included a note that read, “‘Pink goes good with green.’ Congratulations Miss A, the part was made for you, I look forward to sharing this musical journey with you.” Ariana returned the favour by sending the Harriet actress a bouquet of white and green flowers, writing, “Dear Cynthia, honoured doesn’t even begin to cover it. I cannot wait to hug you. See you in Oz.”