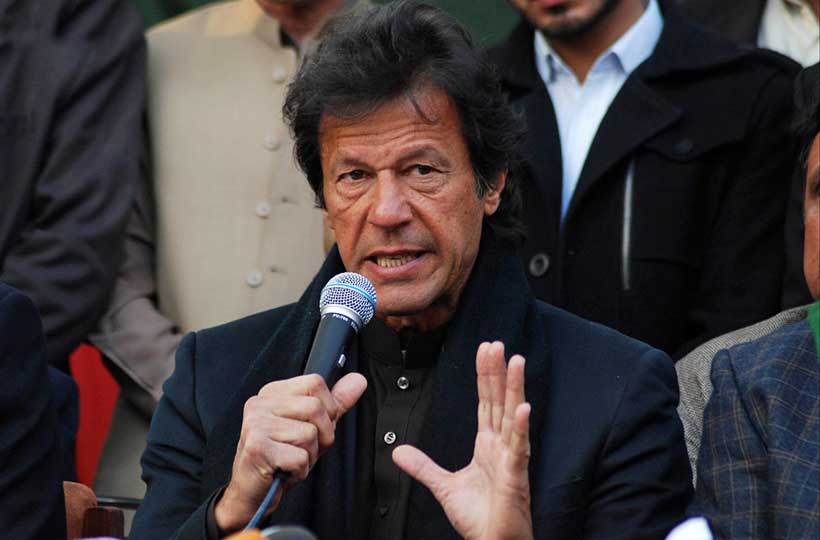 He also praised the newly-elected MPAs for not ‘giving up’ despite the harassment and bullying. ” PTI is fighting for real independence and will continue to liberate the country from slavery in any case,” he added.

The PTI chairman said, “No country could make progress unless corruption, which is highly detrimental to institutions, is eliminated.”

He also criticised the ‘imported’ government for using of force against the PTI workers and supporters, especially woman and children, during the party’s long march on May 25.

Referring to Punjab CM elections, Imran Khan assured that PTI MPAs would vote for Chaudhry Pervaiz Elahi in the poll.

Speaking about former Punjab chief minister, Imran Khan said that Usman Buzdar was the provincial chief executive during the most difficult time. “The party was divided after Usman Buzdar was appointed the Chief Minister,” he added.

It is pertinent to mention here that polling will be held tomorrow in the Punjab Assembly for the election of the new Chief Minister. The polling will be conducted after the Lahore High Court ordered recounting of votes. Pakistan Muslim League-Quaid (PML-Q) leader Pervaiz Elahi is the candidate for the chief ministership on behalf of PTI and allied parties.