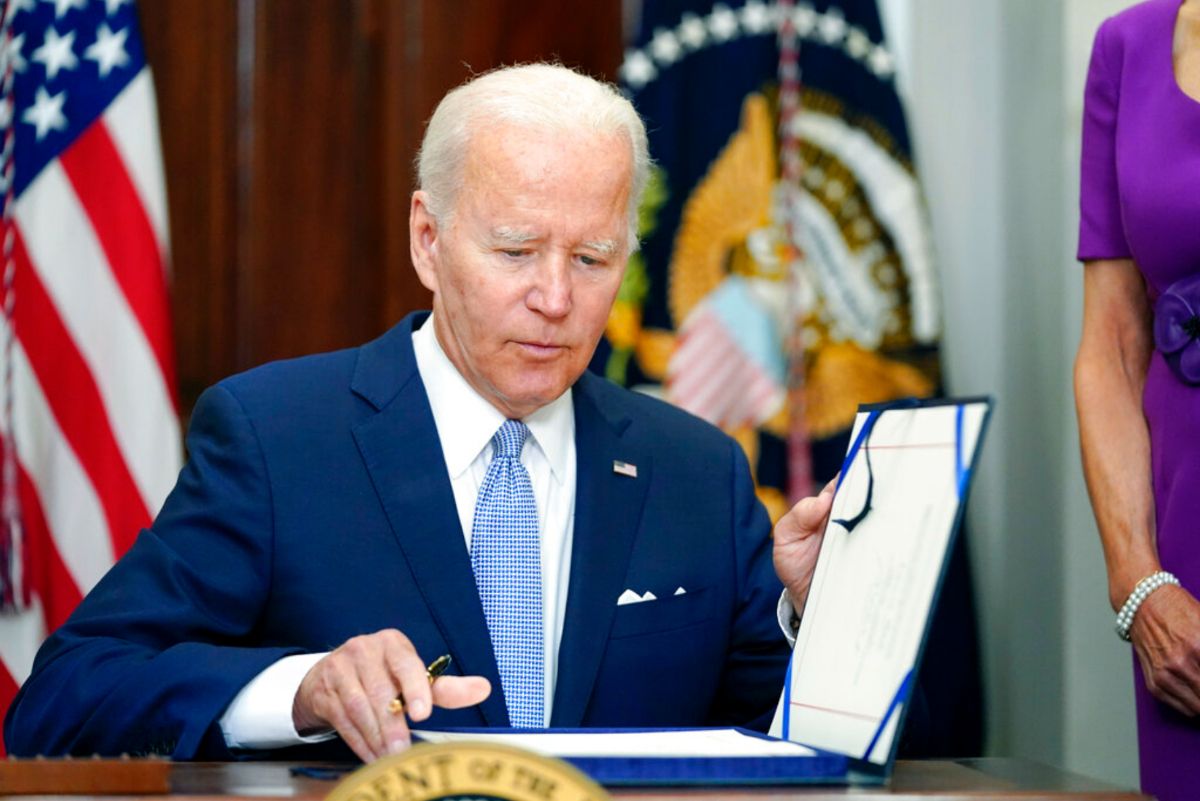 WASHINGTON: US President Joe Biden on Thursday tested positive for COVID-19, the White House confirmed. In a statement, press secretary Karine Jean-Pierre said that the 79-year-old president, who is fully vaccinated and has received two COVID booster shots, is experiencing “very mild symptoms.” According to CNBC, Biden has begun taking an antiviral pill, Paxlovid, that can reduce the risk of hospitalisation for people who test positive for COVID.

The statement further mentioned that Biden has been in contact with the members of the White House staff by phone this morning, and will participate in his planned meetings at the White House via phone and Zoom from the residence.

“Out of an abundance of transparency, the White House will provide a daily update on the President’s status as he continues to carry out the full duties of the office while in isolation,” the statement read.

It should also be noted that Biden will continue to work in isolation until he tests negative for in-person work.

Biden tested positive one day after travelling to Massachusetts and Rhode Island to discuss climate change, and four days after returning from a trip to the Middle East that included meetings with world leaders in Israel and Saudi Arabia, including Israeli Prime Minister Yair Lipid, and Saudi Crown Prince Mohammed bin Salman.