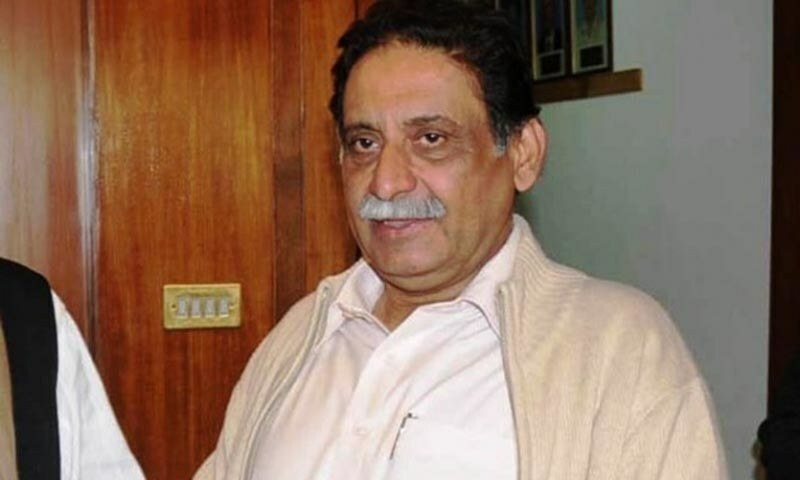 QUETTA: Acting Governor Balochistan Mir Jan Muhammad Jamali on Thursday urged all the moderate, enlightened and progressive people of the society to come forward to play active role in creating brotherhood, tolerance, and respect for differences of opinion in the society.

He said that the main reason for intellectual chaos and cultural suppression is the lack of academic, literary and social activities and distance from the arts.

He expressed these views while talking to the well-known intellectual, historian and researcher of Balochi language Yar Muhammad Jan Badeni.

On this occasion Acting Governor Balochistan said that all people associated with thought and pen are our national assets, despite the economic hardship and the lack of facilities, all the efforts regarding unifying the scattered history, recording research and creation are worthy of praise.