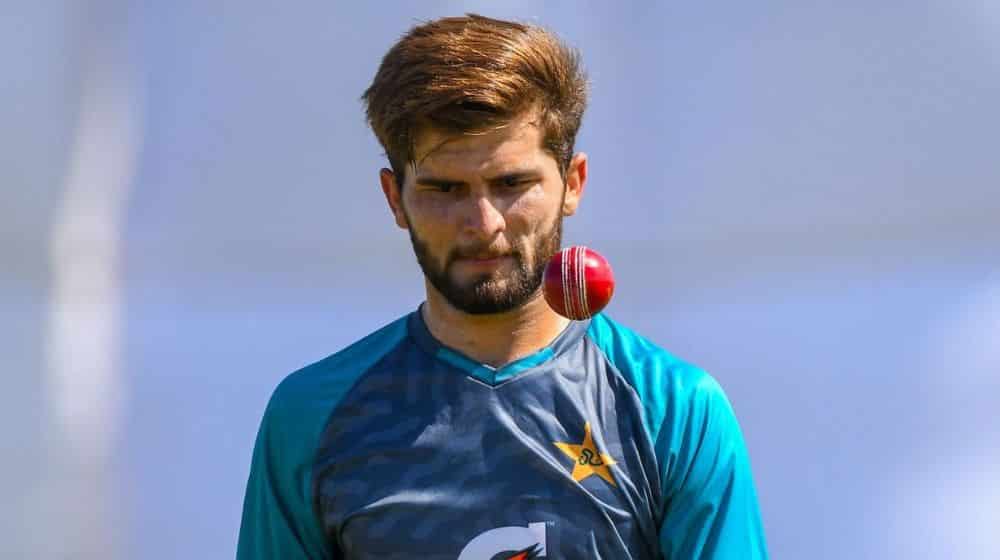 GALLE: Pakistani cricket sensation Shaheen Shah Afridi would not participate in the second Test of the ongoing Test series against Sri Lanka in due to a knee injury, the Pakistan Cricket Board (PCB) confirmed Thursday. The second Test is scheduled to be played on July 24, while Pakistan has won one of the two Tests in this series.

“Due to a knee injury sustained on the fourth day of the first Test, Shaheen Afridi will miss the second Test, which will be played in Galle from July 24,” the PCB said in a brief statement.

The board mentioned that Afridi will stay with the Test side in Sri Lanka, where his initial rehabilitation and management will continue under the supervision of the team’s medical staff.