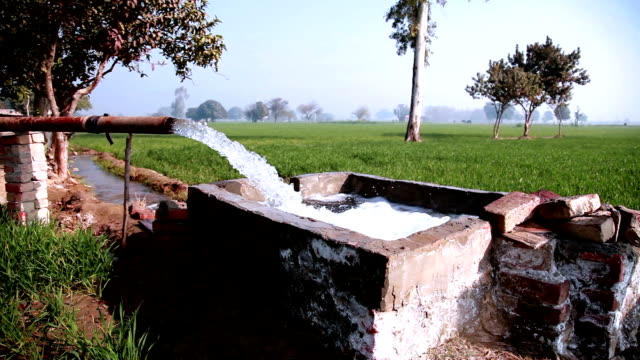 PESHAWAR: Chief Minister Khyber Pakhtunkhwa Mahmood Khan has directed the quarters concerned to collect complete data of the tube-wells constructed by the provincial government for clean drinking water supply as well as details of the all non-functional tube wells across the province.

The meeting reviewed matters and issues related to the supply of clean drinking water to the public across the province and necessary directives were issued to the concerned quarters for prompt redressal of the public complaints to this effect.

The chief minister also directed the authorities to take necessary measures to prevent misuse of tube wells constructed in private premises, and to take strict actions against those involved in the misuse of such tube wells.

Taking notice of complaints regarding non-supply of drinking water to the masses from government tube wells constructed in private premises at some places, the chief minister has directed the quarters concerned to provide details of all such Tube Wells and water tanks adding that such tube wells have been constructed to facilitate the general masses with clean drinking water, and not to benefit any particular individual.

He further directed the concerned quarter to devise an action plan to make all the non-functional tube wells functional as well as to retrieve the occupied government tube wells adding that realistic timelines should also be fixed for the implementation of that action plan.

“The government has spent significant public resources on the establishment of tube wells with the sole aim to ensure supply of clean drinking water to the people,” he said and directed the quarters concerned to constitute the committees at district level to resolve such issues at local level.

He further directed the high ups of the PHE Department to come up with a scheme for the tube wells which do not have a distribution network for the supply of water to the people.

He issued directives that no project for the establishment of tube wells without a distribution network would be approved in the future. Moreover, Mahmood Khan directed to accelerate the pace of work on GIS mapping to ensure effective management of all the infrastructure of PHE Department across the province.