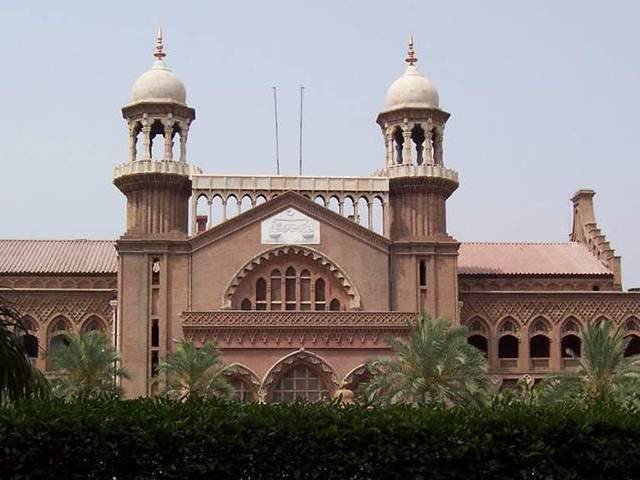 LAHORE: The Lahore High Court (LHC) on Thursday ordered chief secretary Punjab and inspector general of police (IGP) Punjab to ensure that all members of the provincial assembly cast their votes safely, as per their wishes, in the election for chief minister’s slot, to be held on Friday, July 22.

Justice Aalia Neelum passed the orders while disposing of petitions, filed by Pakistan Tehreek-e-Insaf (PTI) MPAs — Sibtain Khan and Zainab Umair — for ensuring a fair and transparent election of the chief minister Punjab.

As per the written order released here, the petitioners’ counsel pressed the petitions to the extent of directions to the chief secretary and the IGP for facilitating members of the provincial assembly to safely cast their votes, in the election of the chief minister Punjab.

Subsequently, in the light of submissions by the counsel for petitioners and the law officer, the court disposed of the petitions with directions to the respondents to ensure that members of the provincial assembly cast their votes safely, as per their wishes.

Sibtain Khan and Zainab Umair had approached the court for directions to the authorities concerned to ensure a fair and transparent election on July 22 and free participation of all candidates and members of the assembly in it.