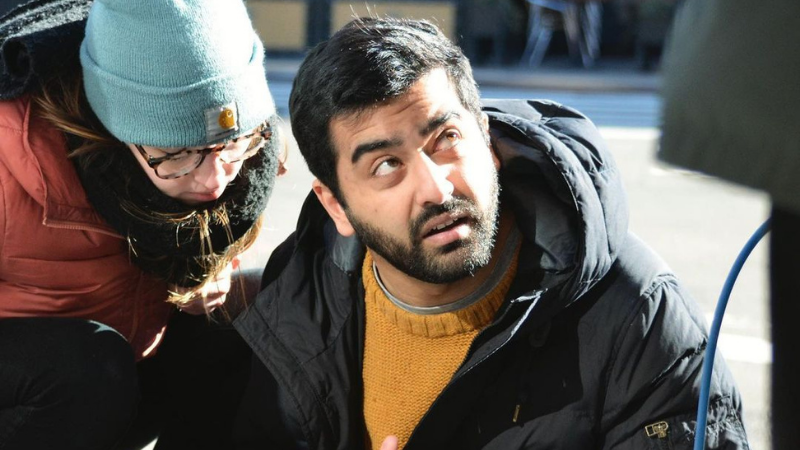 ISLAMABAD: Director and filmmaker Saim Sadiq recently surprised the fans as he announced the release of his international award-winning film in Pakistan this winter.

Months ago, the Pakistani film Joyland made history in global arena when it won the Jury Prize in the ‘Un Certain Regard’ section at the Cannes Film Festival 2022. Not just this but the whole cast and crew of the film got a long-standing ovation on its premiere at Cannes. The film was widely appreciated at the international level due to its unique storyline and taking up the issues in a brilliant manner that are otherwise considered taboo.

Recently the renowned director Sadiq appeared in a live interview session of a private social media platform ‘Propaganda’ and broke the news of the film’s release in Pakistan soon.

“Joyland will be released in Pakistan this winter. The film was originally meant for this country, it just happened to get screened at the Cannes film festival. The team will roll out the posters and trailer at the right time,” shared the social media platform via their official Instagram account.

According to the channel, while answering a question about the release schedules, Sadiq shared a bit of detail about his plans.

“We’re just trying to ensure that we find a nice weekend where we can play and people can come and watch. And of course, it can play for as long as people want to watch it. We’ll release nationwide InshaAllah this winter but we’ll hear more confirmations, post a trailer, and stuff. We’ll start rolling in at the right time. Soon,” he said.