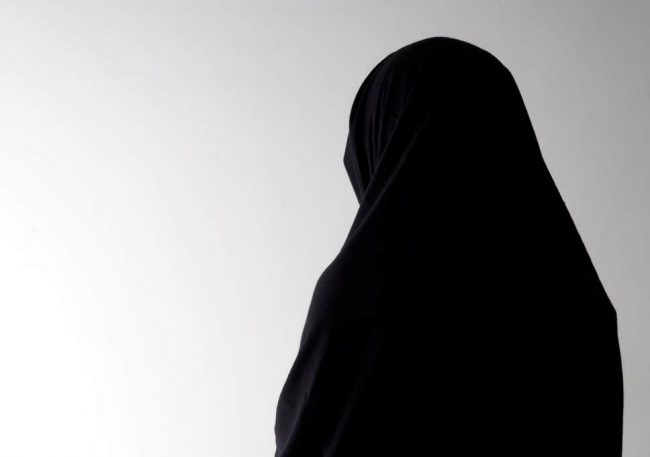 ISLAMABAD: As many as 13 Muslim educational institutions have sought Indian state Karnataka government’s permission to set up pre-University Colleges in Dakshina Kannada which would enable Muslim girl students to wear hijab inside classrooms.

According to Kashmir media service, the Education Department sources  said,  all the applications have sought consent to open PU colleges (first and second PUC) in the coastal district of Dakshina Kannada from where the agitation for hijab began in Karnataka.

Though a majority of Muslim girl students are adhering to the High Court’s verdict that no attire representing religious symbol is allowed and attending classes without hijab, a section of girl students are insisting on wearing of hijab.

They have discontinued their studies as education institutions are not allowing them with hijab into classrooms.

The government order empowers the College Development Committees to frame rules in this regard. As many as 14 applications have been submitted to open PU Colleges in Dakshina Kannada district among which 13 are submitted by Muslim academic institutions.

So far, the permission has been granted for only 1 Muslim institute to start PU College, sources confirmed. There was demand from the Muslim community to open separate classes for their girl students enabling them to wear hijab.

Hundreds of girls took out a procession last week in Mangaluru city demanding their right to wear hijab under the banner of the Campus Front of India (CFI). The matter is pending before the Supreme Court.

Hijab crisis which started by six students of Udupi Pre-University Girl’s College turned into a state-wide crisis and made international headlines. The crisis resulted in social unrest and threatened the law and order situation in the state.

The Karnataka High Court formed a Special Bench of three judges, which dismissed the petitions by Muslim girl students seeking permission to wear hijab. The ruling BJP in Karnataka is strictly implementing rules on hijab in academic institutions and not allowing students to wear hijab in classrooms.