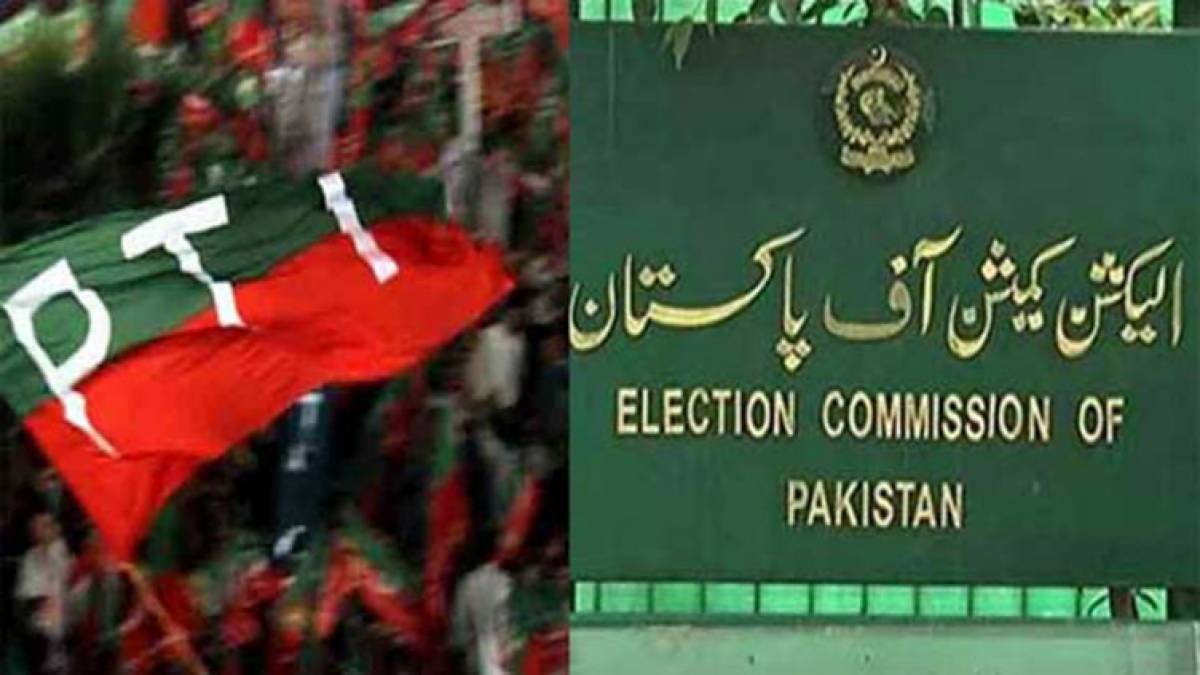 The Election Commission of Pakistan (ECP) on Thursday denied the PTI’s request for a vote recount at 21 voting stations in PP-7, where the by-election was held on July 17, 2022.

In his succinct decision, he stated that the petitioner, PTI candidate Shabbir Awan, was unable to demonstrate any fraud or irregularities during the election or to provide a justification for the recount.

Immediately after it was announced, PTI leader Shafqat Mahmood took to Twitter, calling the verdict “against the law”. “Loss of neutrality and integrity by the ECP has far-reaching consequences for democracy,” he said.

The decision of the Election Commission to deny recounting in PP 7 is not only against the law but amounts to undermining the election process. Loss of neutrality and integrity by the ECP has far reaching consequences for democracy.

Shabbir Awan had approached the Lahore High Court’s Rawalpindi bench assailing the RO’s “illegal decision” of rejecting plea for a recount in PP-7.