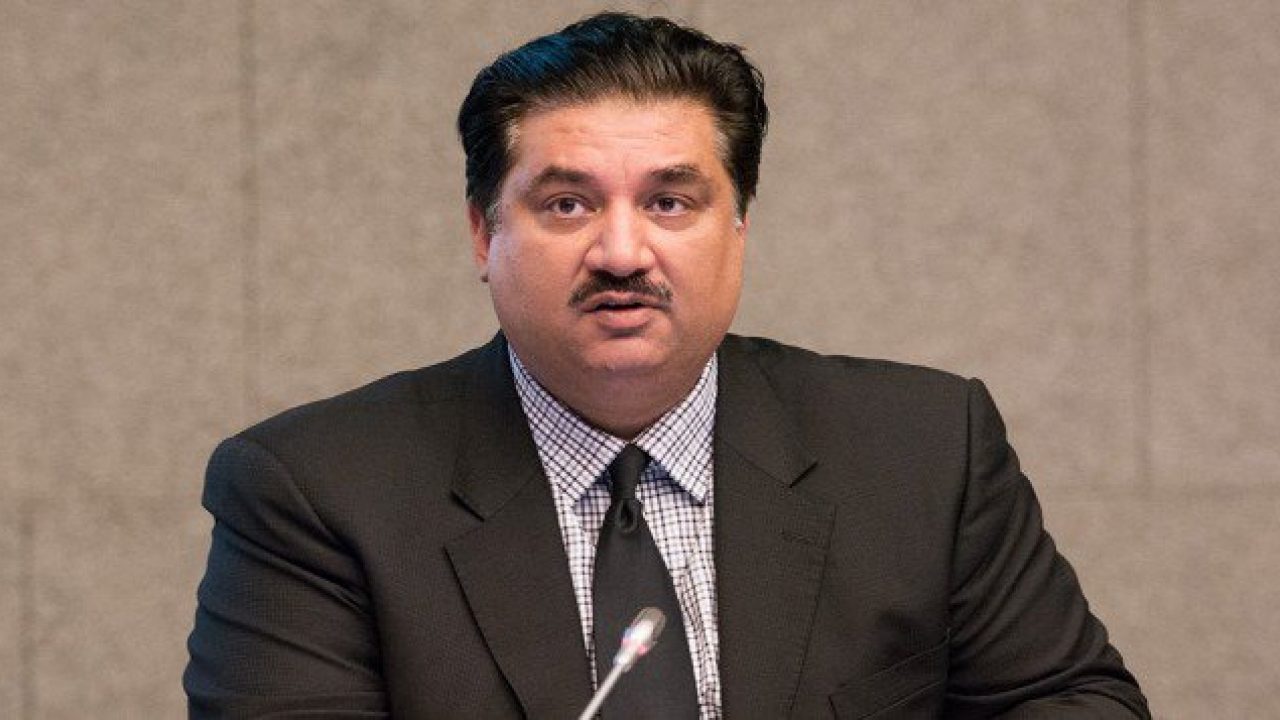 General elections will take place in October 2023, according to statements made by State Minister for Petroleum Musaddiq Malik and Federal Minister for Power Khurram Dastagir during a press conference on Thursday in Islamabad.

“The Pakistan Muslim League-Nawaz (PML-N) administration held free and fair elections on July 17. We value the votes and opinions of the public, he declared.

“All four narratives of Imran Khan were dashed to the ground. The narrative of X and Y has also been destroyed. Our competition is with a fascist party,” he continued.

“Imran Khan’s agenda is to destroy democracy and constitutional institutions. The economy was destroyed by Imran Khan’s false narratives,” he deplored.

The Pakistan Tehreek-e-Insaf (PTI) was supported on July 17, the day of the Punjab by-elections, according to the federal electricity minister.

He asserted that attempts were being taken [by the administration] to lower inflation in the nation, saying that “every time the Imrani Fitnah” raises its heads, the economy begins to decline.

Additionally, he insisted that the national gasoline prices had been brought into line with international petrol prices.

Musaddiq Malik, the state minister for petroleum, stated that Pakistan currently has a 34-day supply of gasoline.

The rupee would soon stabilise, he said. “We also have reserves; energy security is also there. God willing! We will bring more improvement to the country’s economy.”