* PTI chairman asks SC isn't destruction of democracy, constitution and morality a fit case for suo motu action
* Are 'neutrals' not realising how country is literally being destroyed on all fronts by imported government 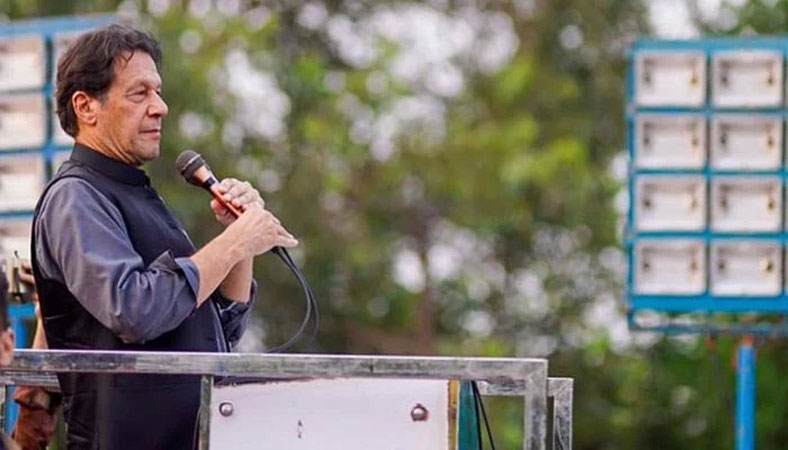 PTI Chairman and former prime minister Imran Khan Wednesday blamed that PPP Co-chairperson and former president Asif Ali Zardari was behind a plot to buy the loyalties of his party’s MPAs ahead of the upcoming chief minister’s election.

“Today Lahore is seeing a repeat of the Sindh House horse trading that happened in Islamabad with up to Rs500m being offered to buy MPAs. The main architect behind this is Asif Zardari who gets NRO (national reconciliation ordinance) for his corruption and purchases people with looted wealth. He should be jailed,” the former prime minister tweeted. Imran said attempts to purchase MPA loyalties was not only an attack on democracy, but also on society’s moral fabric.

“Had SC (Supreme Court) taken action & debarred these turncoats for life, it would have acted as a deterrent. Don’t handlers of US regime change conspiracy’s imported govt realise severe damage being done to the nation?” he questioned. 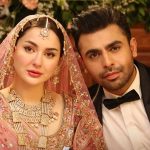 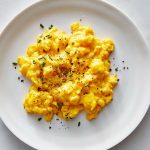 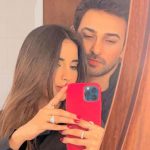 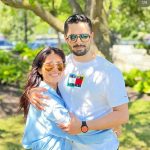 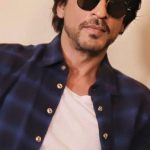