Anything can happen on July 22: PML-N 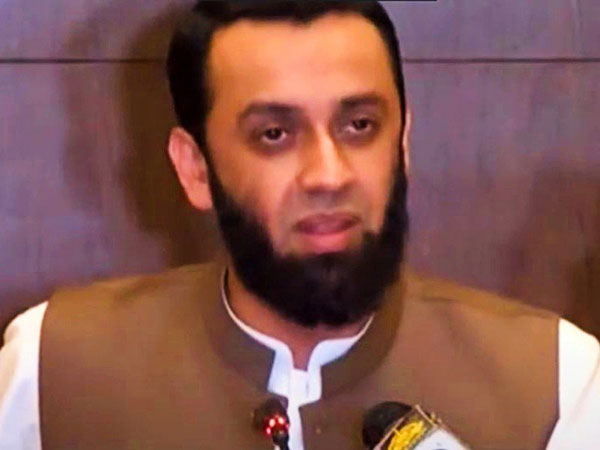 Punjab Home Minister Attaullah Tarar on Wednesday said that Pakistan Tehreek-e-Insaf (PTI) had already started a storm in a tea cup even before two days from chief minister Punjab’s election in Punjab Assembly. Addressing a press conference at PML-N’s Secretariat here, he denied the PTI’s allegation of bribing its MPAs for winning the chief minister’s election, scheduled for July 22. The minister said that PTI’s MPA Chaudhry Masood had resigned on April 3, 2022, as he was not satisfied with his party’s politics, adding that the PML-N had never accused its MPA Jalil Ahmed Sharaqpuri of being bribed for his resignation. Attaullah Tarar said that previous PTI government had plundered the national exchequer, adding that they tried to project a fake narrative after being removed from the government.