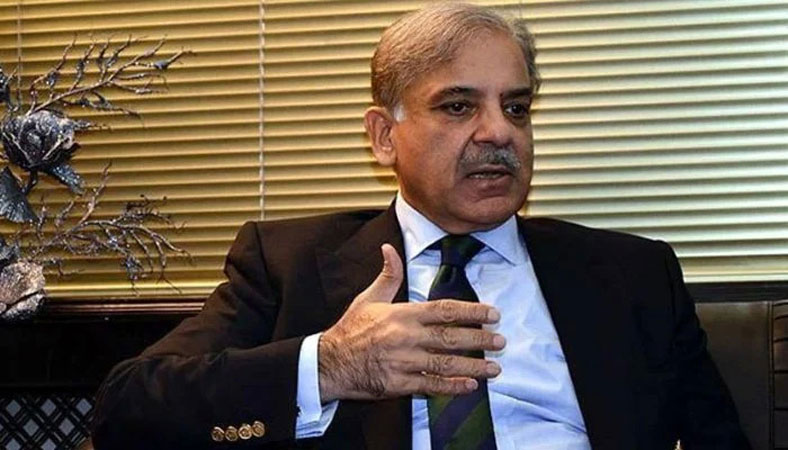 Prime Minister Shehbaz Sharif has called an emergency meeting on the economic situation of the country, the PM Office said Wednesday. The meeting will be attended by the economic team and top officials related to the economy. The meeting will evaluate the factors for the recent hike in the value of dollar and the measures to address it. The prime minister’s economic team will give a briefing on the country’s economic situation and the reasons for devaluation of the rupee against dollar. After shattering all previous records, the Pakistani rupee on Wednesday further depreciated to Rs226 after losing 4.1 against the US dollar in the interbank market. The Pakistani rupee had hit an all-time low of 224 against the dollar on Tuesday in the afternoon interbank trade, before closing at 221.99.

It was the highest day-on-day depreciation after June 26, 2019, when the currency fell by Rs6.80. Meanwhile, the Pakistan Stock Exchange witnessed a negative trend as the KSE-100 index fell 248 points to 40,140 points.

The ruling PML-N’s thumping in the Punjab by-elections has triggered political uncertainty along with import pressure taking the Pakistani rupee on a downward trajectory. Analysts believe, however, that the domestic political and economic situation are not the only factors at play.