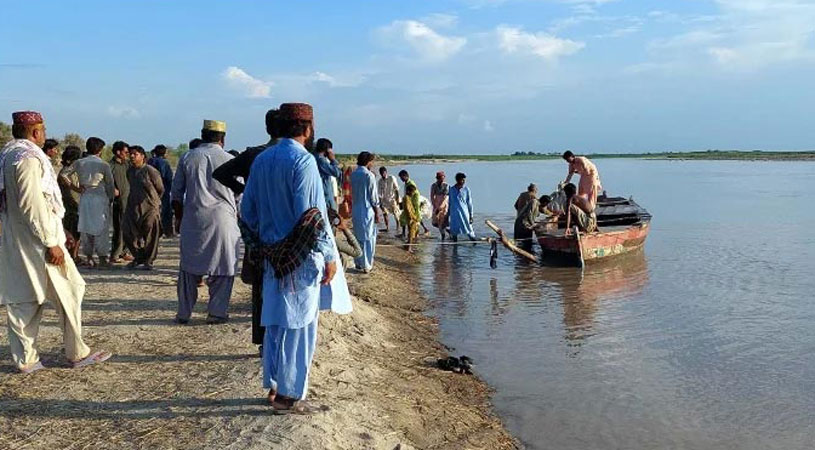 The death toll from a boat that capsised while carrying a wedding party in Pakistan earlier this week is presumed to have surpassed 50 after officials said Wednesday there was no hope of finding more survivors. The overcrowded vessel was carrying around 100 passengers when it capsised Monday on the storm-swollen Indus River in Sadiqabad, central Punjab province. Twenty-six bodies – mostly women and children – have been recovered so far, but a similar number of people are missing and presumed dead, officials said. “It’s been more than 48 hours since the incident so there’s no chance of finding survivors,” Kashif Nisar Gill, a spokesman for the district administration told AFP. Most of the survivors were men who managed to swim ashore, said Gill. Women are not widely encouraged to learn how to swim in Pakistan, where conservative modesty codes still govern much of their public behaviour.