Great Britain to compete in next season’s World Rugby Sevens 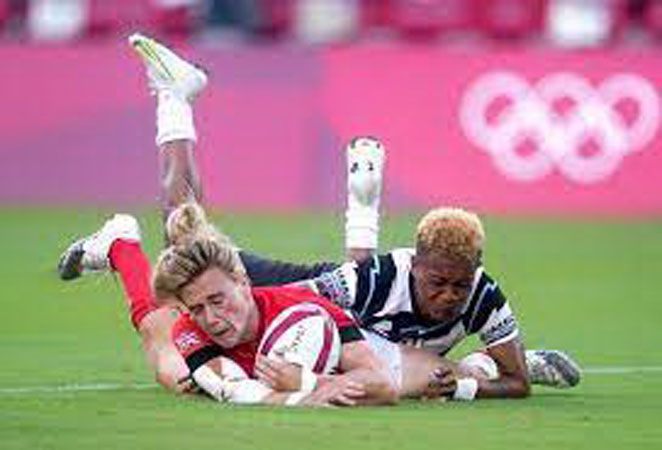 LONDON: Great Britain men’s and women’s teams will replace individual sides from England, Scotland and Wales in next season’s World Rugby Sevens series, it was announced Wednesday. England’s Rugby Football Union, Scottish Rugby and the Welsh Rugby Union confirmed a move mandated by World Rugby, which brings them into line with sevens rugby at the Olympics, where the three nations join forces to compete under the banner of Great Britain. However, each union will retain its individual status at the Rugby World Cup. Great Britain’s men won silver at the 2016 Rio Olympics and were fourth in Tokyo last year, with the GB women fourth at both those Games. There are concerns moving to a Great Britain set-up will effectively mean the teams become England sides in all but name, particularly in the women’s game, given the country’s greater depth of playing numbers compared to Scotland and Wales. But Scottish Rugby high performance director Jim Mallinder insisted his organisation remained “fully committed” to a Scotland sevens programme to develop players and coaches.