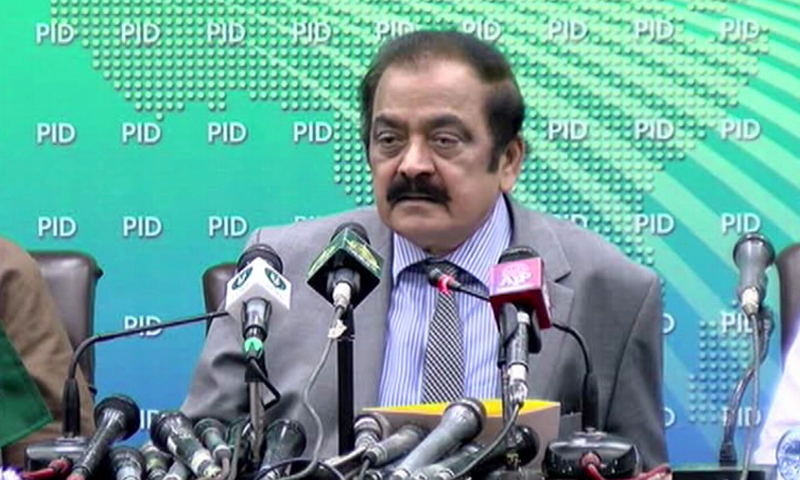 ISLAMABAD: The Supreme Court on Wednesday sought the transcript of the July 18 press conference where it was allegedly warned that Pakistan Tehreek-e-Insaf’s (PTI) Punjab assembly members could “disappear” before the upcoming chief minister’s election.

During the course of proceedings, Pervez Elahi’s counsel Chaudhary Faisal Hussain urged the court to initiate contempt proceedings against the PML-N leaders as they had violated the court’s July 1 order for holding run-off election for the office of Punjab chief minister on July 22.

The apex court had declared on July 1 that Hamza Shehbaz would remain chief minister during the interregnum period within the confines of the Constitution and the law without incidence of harassment of political opponents or witch-hunt.The counsel urged the court to fix the petition for hearing. Justice Ijaz Ul Ahsan observed that the petitioner was merely quoting a newspaper clipping and summoned a transcript of the press conference.

The court further observed that once the text was submitted, the case would be set for hearing.