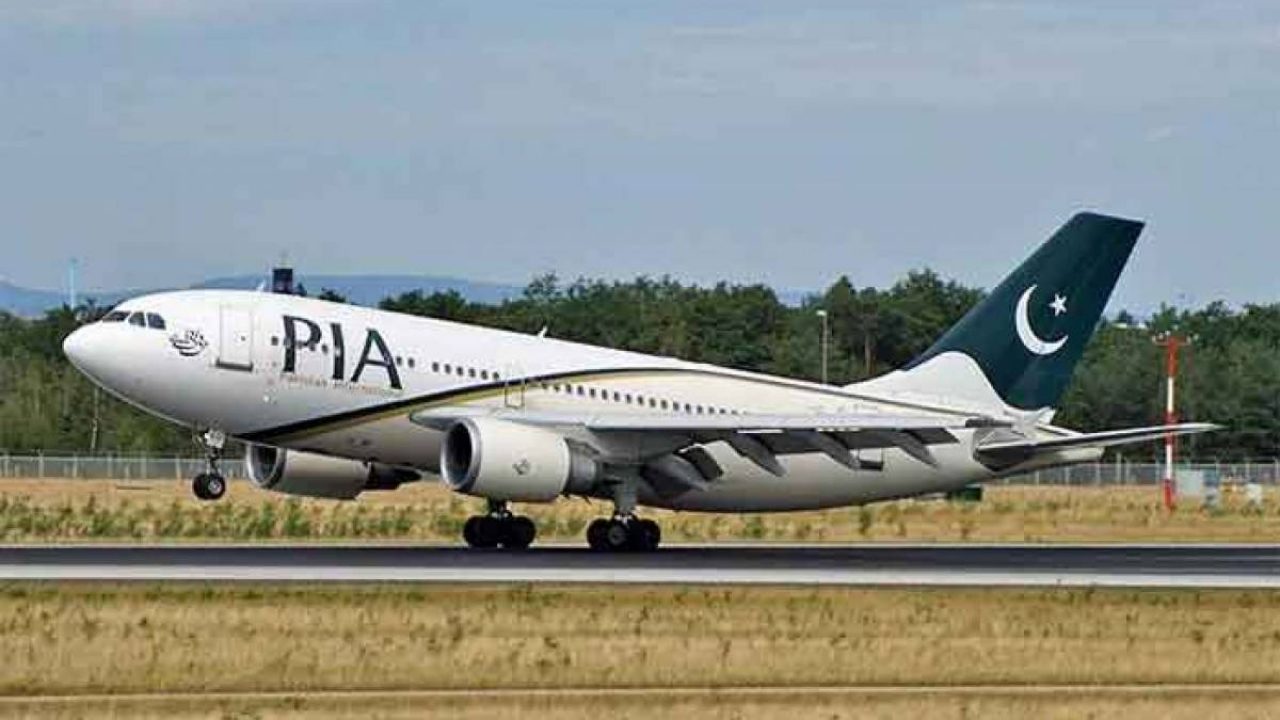 ISLAMABAD: Minister for Aviation Khawaja Saad Rafique on Wednesday announced up to 15 per cent reduction in the PIA’s fares on international routes aimed at passing on the benefit of decreased jet fuel prices to air travelers.

“The Pakistan International Airlines (PIA) had decreased the ticket rates of all flights operating within the country a few days back following the reduction in prices of jet fuel. And now, the PIA management after the due calculation has decided to slash fares on international routes too,” the minister said in a video message.

Accordingly, he said, it had been decided that there would be a significant decrease of 15 per cent in the PIA’s fare charges for the flights operating on the routes of Gulf and the United Arab Emirates, a 10 per cent reduction in tickets for Saudi Arabia and 8 per cent for Canada-bound flights on the existing rates.

“It will be our utmost effort that each coming facility and benefit be passed on to the public so that air travel can be made easy and inexpensive for them,” the minister vowed.