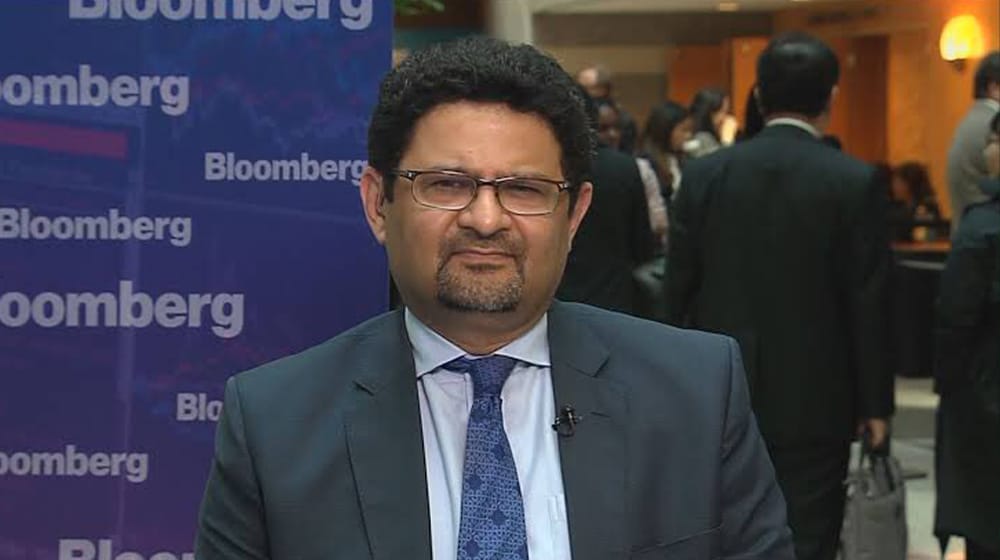 As the Pakistani rupee continues to plunge against the US dollar, Finance Minister Miftah Ismail blamed political uncertainty for the massive plunge of local currency against the US greenback — which slumped to an all-time of 224.92 on Wednesday. In a phone interview with Bloomberg, Miftah said: “In terms of the real economic fundamentals, we are fine but the political uncertainty screwed us up.”

“Fundamentally the rupee is fine, there is not much pressure on rupee in the market and we should be okay, and I think that there may be some reversal,” he added.

The finance minister told Reuters that the rupee downturn is not due to economic fundamentals. “The panic is primarily due to political turmoil, which will subside in a few days.”

Later addressing a press conference, Miftah reiterated that the local currency had depreciated against the dollar whereas it had strengthened against Pound, Euro and Japanese Yen. He said the US dollar has witnessed a 22-year high appreciation against all currencies, however, admitted that the current political situation in the country was one of the reasons for rupee depreciation. While quoting the State Bank of Pakistan (SBP), Miftah said that in terms of real effective exchange rate the rupee has depreciated by 3% since December keeping in view inflation.

The finance minister revealed that the government had taken result-oriented measures to level imports with exports and remittances.

The minister said that soon after assuming power, the government-initiated measures to reduce imports and it achieved success in June when the non-energy import bill went down 15%.

However, he added, the energy imports increased due to price-hike in the international market and the import bills surged by 120% last month. He said, there were imports of $7.4 billion last month including $ 3.7 billion in energy and $3.7 billion in other imports.

He said the government had taken many measures including improving letter of credit (LC) margins and banning assembled vehicles and mobile phones. It also reduced the speed of local manufacturing of cars, vehicles and fridges. It also made it mandatory for $100,000 LC to get permission from the central bank.

He said the economic fundamentals of trade have been corrected as imports are almost equal to remittances and exports. There is little current account deficit, which could be financed. The minister said that the Extended Fund Facility (EFF) agreement with International Monetary Fund (IMF) was on track and there was no issue that could halt it. He said Pakistan had already met all the prior requirements for the fund, assuring that the loan money would be transferred after formal approval by the IMF board.

Miftah said this would open up financing from World Bank and Asian Development Bank and bring bout billions of dollars to the country. He underlined IMF was of the view $4 billion funding gap still existed which he said would be bridged by many sources as one of a friendly country had offered $1.2 billion oil financing, which would be finalised within a couple of days.

The finance minister said that overall, the economy was performing well. The revenue collection was witnessed at Rs751 billion during the month of June 2022, a 30% increase while the government also paid Rs40 billion drawback of local taxes and levy (DLTL) and Rs35 billion to exporters. The large-scale manufacturing was also well on track.