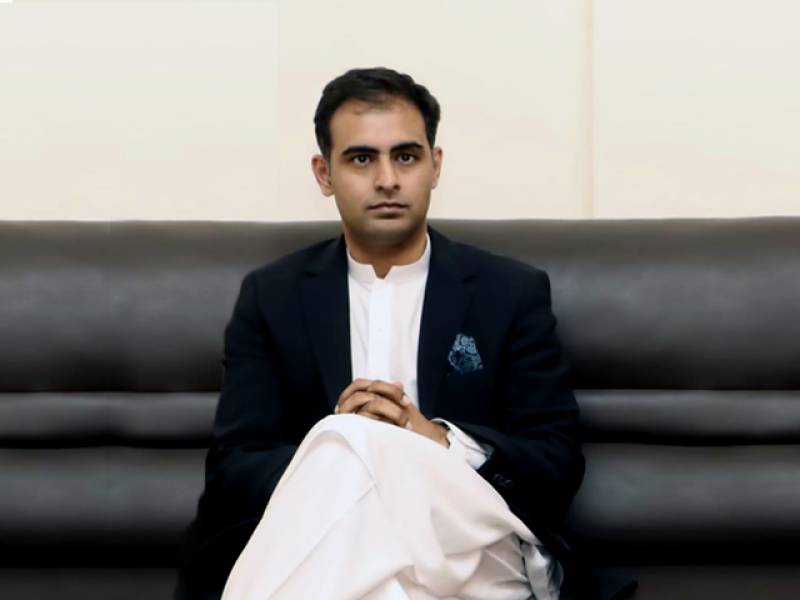 ISLAMABAD: Coordinator to the Prime Minister for Economy and Energy, Bilal Azhar Kiyani Wednesday expressed the government’s resolve to put the country on the growth trajectory within one year.

Speaking at a press conference here, Bilal Kiyani said the current coalition government would compete its tenure and after taking tough decision in the economy, the government would not only save the country from falling into default but would also put the country on that level of growth and development where the PML-N government had left in 2018.

He said when the PML-N government left the government in 2018, the country’s economy was growing at the pace of 6 percent. Bilal Kiyani also vowed to control inflation, current account deficit, increase foreign exchange reserves, and exports by the end of the current government’s tenure.

He said Imran Khan’s government knowingly put the country on the verge of default because when the former prime minister felt that his government was going to be changed, he knowingly violated the agreements made with the International Monetary Fund (IMF) and announced unjustified subsidies on petroleum products and electricity.