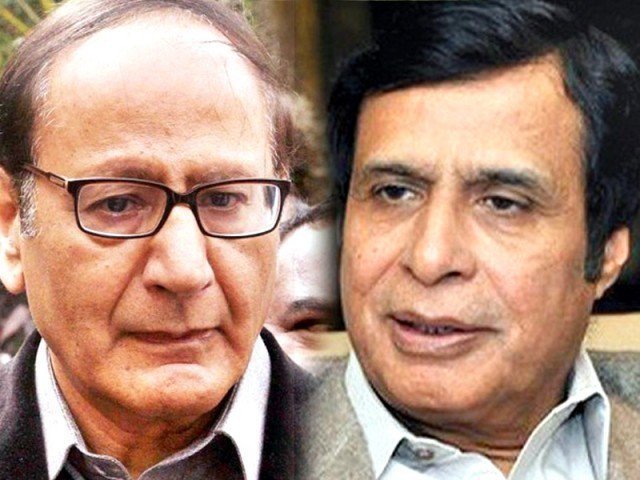 In a statement issued on Wednesday, Ch Shujaat indicated unequivocally that Elahi would be the party’s candidate for CM.

He claimed to have cleared this not once, but twice or three times previously.

He stated that he will not issue a letter declaring his decision because it was evident and ‘I do not need to define myself anymore.’

Concerning the current political environment, the top PML-Q leader stated that people who obtained a mandate now have the authority to manage the country.

He recommended lawmakers to forget the number game and focus on solving the country’s problems.

“Those who will solve poor people’s problems, they will actually get the required numbers,” Shujaat said barring fellow politicians from pulling each other’s legs.

“There is only one solution which could solve country’s problems: either let the government complete its tenure or conduct immediate elections. Immediate elections mean government should conduct polls right now, not after a delay of several months,” he added.