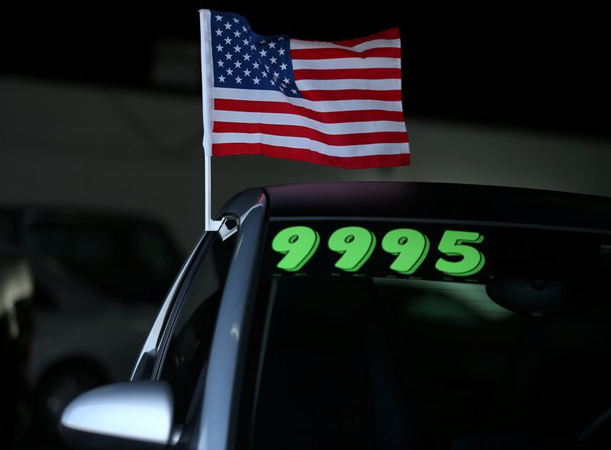 The Consumer Prices Index (CPI) jumped to 9.4 percent last month from 9.1 percent in May, the Office for National Statistics said in a statement.

Analysts said the data put pressure on the Bank of England to raise interest rates by as much as 50 basis points, or half a percentage point, at its next policy meeting in August.

“In the UK, we saw another eye-popping CPI reading and the pressure is on the BoE to do what it takes before it is too late to control inflation,” said Naeem Aslam, chief market analyst at Avatrade.

Inflation has soared to the highest level in decades in many countries, fuelled by the war in Ukraine and the easing of Covid restrictions.

That has forced central banks to raise interest rates, risking the prospect of recession as higher borrowing costs hurt businesses and consumers.

The Bank of England has raised its key interest rate five times since December, with hikes of a maximum of a quarter of a percentage point so far.

However, on Tuesday BoE governor Andrew Bailey had said that “a 50-basis-point increase will be among the choices on the table when we next meet”.

Separate data this week have shown that soaring UK inflation has caused the value of British wages to fall at a record pace.