PTI lawmakers being offered up to Rs500m in bribes by PML-N, says Murad 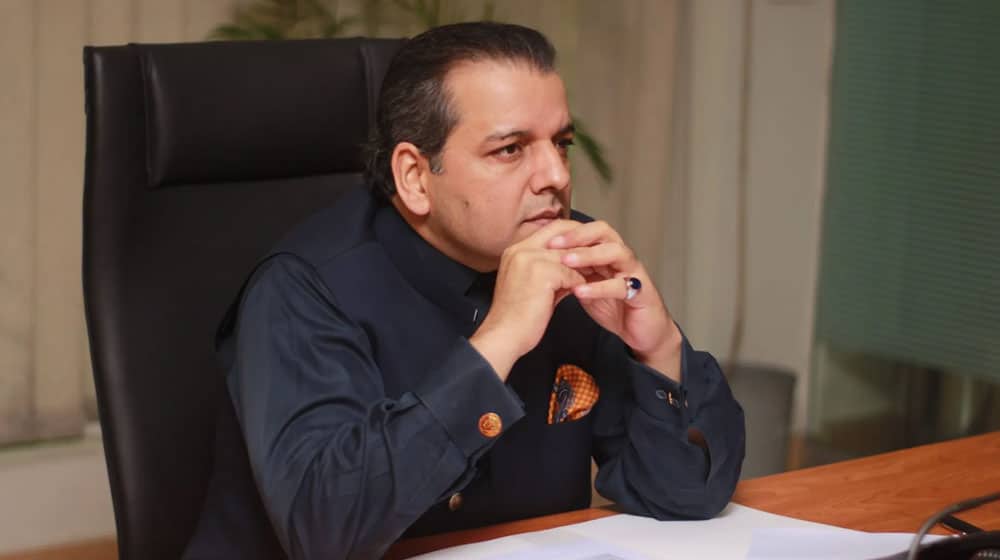 Murad Raas, the leader of the PTI and a former provincial minister, alleges that the PML-N is attempting to sway the lawmakers of the party ahead of the vote recount for the position of Punjab chief minister by offering them between Rs30 million and Rs50 million each.

Raas called the PML-N “chor (thieves)” in a tweet.

Referring to PML-N, he said these “shameless chors are trying to do everything to stay in power”.

Mian Aslam Iqbal, leader of the PTI, stated that their numbers are complete, but that a “market is being set up to buy members.”

Dr. Yasmin Rashid, another PTI leader, stated that PTI does not want to start a fight. “We have won 15 seats. The people have spoken,” she said.

The PTI leader added that Rana Sanaullah should tone down his threatening rhetoric, stating that he was also responsible for the Model Town massacre and that if the politics of looting had been acceptable, the people would have voted for PML-N.

“These 20 seats were of PTI, five of which have been claimed by the PML-N. We will lead with a two-thirds majority when PML-N and PTI will come face to face,” Sanaullah said.

What is Punjab Assembly’s number game after PTI victory?

The numbers game in the Punjab Assembly has completely changed as a result of the landslide victory of PTI in the by-elections for Punjab, and Chaudhry Pervez Elahi is now likely to succeed Hamza Shahbaz Sharif as the new chief minister of the province.

Nearly all of the PML-N voters who switched parties and supported Hamza lost to the PTI candidates.PTI took home 15 of the 20 seats up for grabs in the Sunday by-elections.

Four seats went to the PML-N, and the final seat went to an independent. Before the by-elections, PTI and PML-Q had already amassed a combined strength of 173 (163 of PTI and 10 of PML-Q).