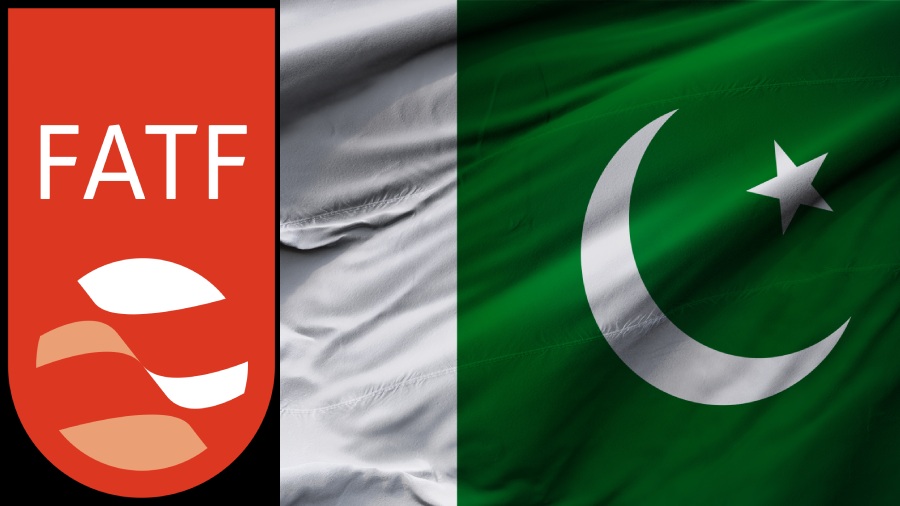 The Financial Action Task Force assessment team is expected to visit Pakistan in September to complete the procedures for the country’s removal from the international watchdog’s ‘grey list’ of countries subject to enhanced monitoring on Wednesday.

According to sources, the dates for the FATF assessment team are being finalized through diplomatic channels. After reviewing Pakistan’s anti-money laundering and anti-terror financing efforts, the assessment team will rate them.

According to sources, the FATF team will conduct an on-site review of Pakistan’s two action plans, which cover 34 items.

The FATF assessment team will complete its comprehensive report on Pakistan and present it at the watchdog’s October session.

The FATF stated in a statement on June 17, 2022, that “Pakistan has substantially completed its two action plans, covering 34 items, and warrants an on-site visit to verify that Pakistan’s AML/CFT reforms have begun and are being sustained.”

The announcement comes after the FATF’s four-day plenary session in Berlin, where the situation in Pakistan was discussed. In June 2018, Islamabad was added to the FATF list of countries subject to increased scrutiny.

According to the watchdog’s statement, the necessary political commitment is still in place to sustain implementation and improvement in the future.

According to the FATF, Pakistan has made a high-level political commitment to work with the FATF and the Asia Pacific Group (APG) to strengthen its anti-money laundering/counter-terrorism financing (AML/CFT) regime and address strategic counter-terrorist financing-related deficiencies since June 2018.