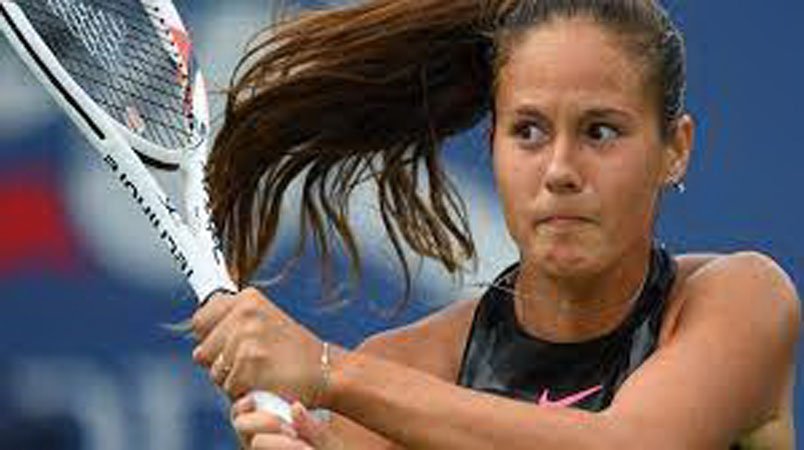 MOSCOW: Russian tennis player Daria Kasatkina announced on Tuesday that she is gay and found “living in the closet” impossible.The 25-year-old, a semi-finalist at last month’s French Open, said she was inspired to come out after Russian soccer striker NadyaKarpova revealed she was gay in a country where homosexuality is frowned upon.”Living in peace with yourself is the only thing that matters, fuck everyone else,” Kasatkina told Russian blogger VityaKravchenko after telling him that she has a girlfriend.”I believe it is important that influential people from sports, or any other sphere really speak about it. It is important for young people who have a hard time with society and need support.”Russian lawmakers have proposed extending a ban on the promotion of “non-traditional” sexual relationships to minors to include adults as well. Russia’s existing “gay propaganda” law, passed in 2013, has been used to stop gay pride marches and detain gay rights activists.