Fans in awe as Yumna rocks in ‘Bakhtawar’ 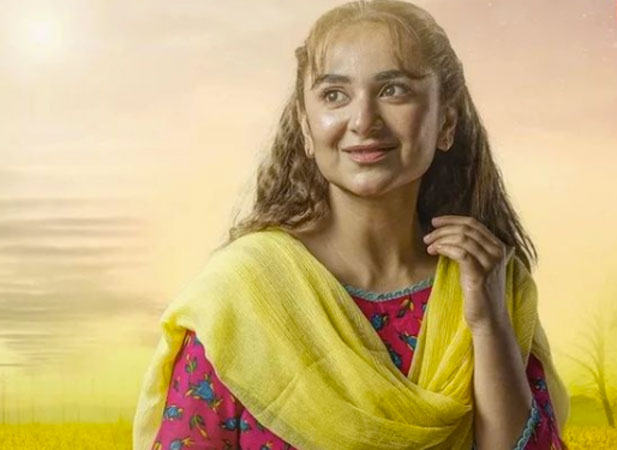 Multi-talented Pakistani actress Yumna Zaidi’s new project “Bakhtawar” is finally on-air and the “Parizad” actress is once again leaving everyone in awe with her brilliant acting skills. “Bakhtawar” is directed by Shahid Shafaat, produced by Momina Duraid and written by Nadia Akhtar. Other than Yumna, the drama features Zaviyar Nauman Ejaz, Saqib Sameer, Mizna Waqas, and many more. Yumna Zaidi’s powerful acting was highly praised by the audience in “Sinf-e-Aahan”, “Parizaad” and” Ishq-e-Laa”, and now she’s back on our TV screens with a new drama. Right after the first episode went on air, the netizens applauded Yumna for creating a masterpiece with her phenomenal acting skills.