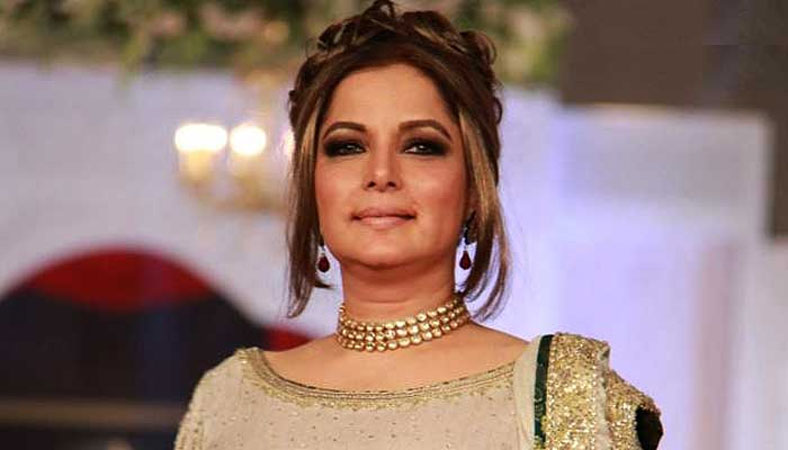 Babra Sharif is one of the most popular stars in Pakistan – whose Lahore residence was nearly robbed recently. A video of a group of burglars entered Babra Sharif’s house to attempt robbery but soon left after they spotted the CCTV cameras installed in the premises. The video of the robbers entering her house have since gone viral, reported Express News. According to police, the video is of CCTV cameras installed in the house which shows the robbers entering Babra Sharif’s house and leaving soon after spotting the cameras. Babra Sharif also said that four unidentified gunmen wearing masks had entered the house along with a girl but fled after seeing CCTV cameras inside. The actress has submitted an application to file an FIR against the burglars.