Qureshi rules out returning to NA 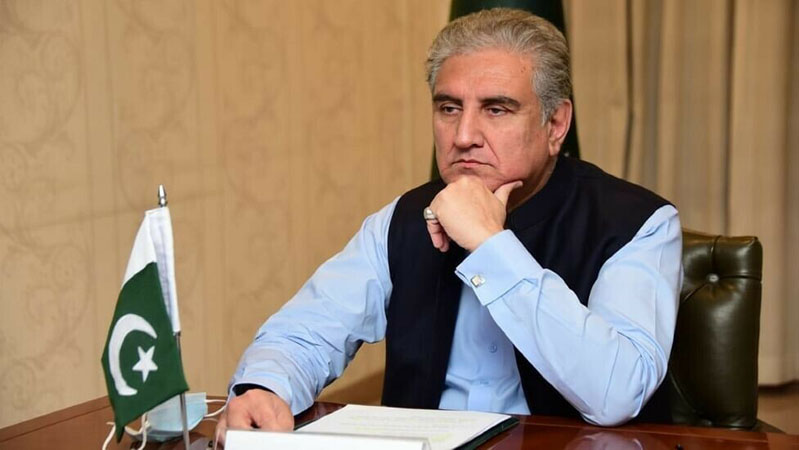 PTI senior leader Shah Mahmood Qureshi on Tuesday ruled out returning to National Assembly (NA). Talking to a private TV channel, he said that PTI was not ready to return to the lower house under current circumstances as it would be meaningless. The ex-minister also ruled out that any such suggestion was even discussed among the ranks of the party. He, instead, reinvigorated demand for early general elections in the country to steer it out of crisis. He said that there had been no discussion on the topic at any party-level as he refreshed PTI’s demand of the fresh general elections in the country. Qureshi said that PTI government worked hard for 3.5 years to stabilize the economy of Pakistan but lamented that it has been put in extremis now. The US dollar has reached a historic high against the Pakistani rupee and the country was on the verge of default, he added. He said that the prevailing situation seemed to be out of government’s control.