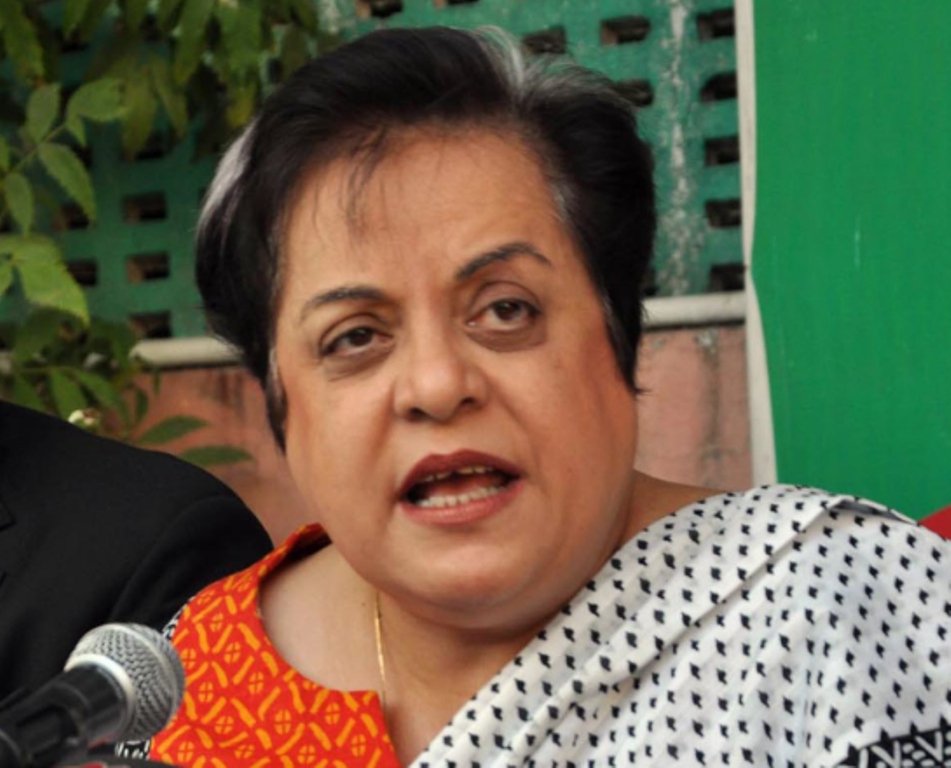 Shireen Mazari, a former federal minister for human rights, claimed that a voice recorder was discovered in her bedroom under a coffee table, claiming that it violated her rights and the Constitution.

Mazari, flanked by former minister for information technology Shibli Faraz, revealed at a press conference shared by the PTI on Twitter that the “listening device” was hidden under a coffee table and was discovered when a domestic staff member accidentally bumped into the table.

The politician stated that she was in Bani Gala when the worker called to inform her of the situation.

“At first, we thought it was a USB, but then we wondered why someone would stick a USB under a table.” Mazari demonstrated the black device.

She stated that they thoroughly investigated the situation and discovered that it is a voice recording device of an American model, whose details will be shared with the media. She claimed that the same device was discovered in PTI chairman Imran Khan’s home a few weeks ago.

“This is a violation of Article 14(1) [pertaining to inviolability of dignity of a person and privacy of their house] of the Constitution of Pakistan,” Mazari said, questioning who was behind this.

“The question that arises is who installed it? That too in my bedroom. We have our doubts regarding who is behind it,” she said.