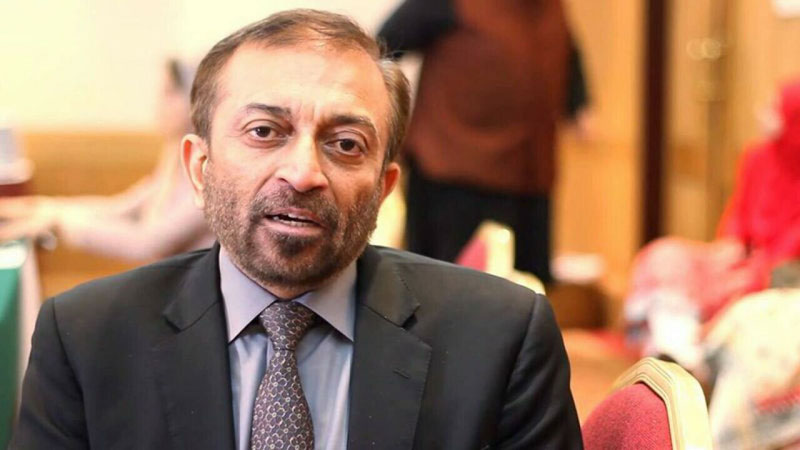 MQM restoration committee chief Farooq Sattar Monday announced that he will contest the upcoming by-election in NA-245 Karachi as an independent candidate as he could not reach a settlement with MQM-P. Farooq Sattar had lost the seat to PTI’s Aamir Liaquat in 2018 general elections. Addressing the media in Karachi, Sattar said he had approached MQM-P Convener Khalid Maqbool Siddiqui without any greed for a position in the party. He said the previous interactions with Maqbool had made him extremely happy, and he wanted to serve the MQM-P as a worker.

Farooq Sattar said he offered to withdraw his Azad Pakistan panel as a sacrifice for MQM-P during three meetings with Maqbool but lamented that his sincerity was not appreciated by his colleagues. He challenged MQM-P to see the results in the upcoming elections in Karachi and Hyderabad, says a news report.

Farooq Sattar said he had submitted nomination papers as an independent candidate in NA-245 and his electoral symbol will be ‘lock’. He said the members of his panel will also take part in the upcoming by-polls in Sindh while their election offices had been opened too. He said 75 and 30 members of the panel – with an average age of 30 years – will contest in Karachi and Hyderabad respectively in the local bodies elections.