* Singer continued, 'We all hope that this man gets the help he so urgently needs' 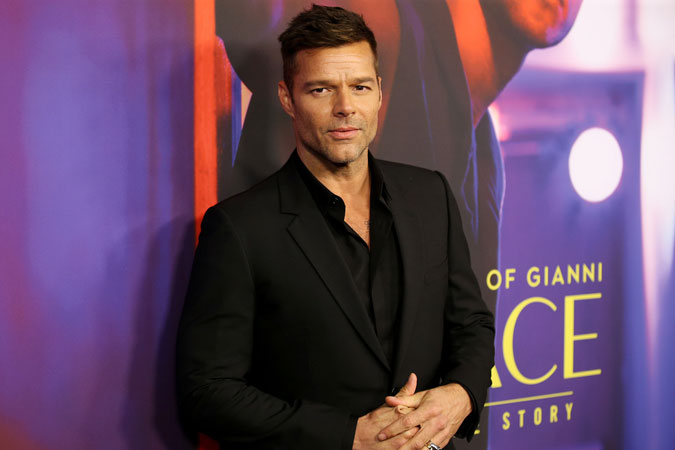 Ricky Martin is firing back following an allegation of incest, weeks after being accused of domestic abuse.

On July 15, the pop star’s lawyer Marty Singer said in a statement to E! News, “Ricky Martin has, of course, never been-and would never be-involved in any kind of sexual or romantic relationship with his nephew. The idea is not only untrue, it is disgusting.” Singer continued, “We all hope that this man gets the help he so urgently needs. But, most of all, we look forward to this awful case being dismissed as soon as a judge gets to look at the facts.”

Martin, 50, has not been arrested or charged with a crime. In Puerto Rico, where he lives, a person proven guilty of incest could be sentenced to up to 50 years in prison, according to multiple reports.

Earlier this month, a temporary domestic abuse restraining order was filed against Martin in Puerto Rico. Local newspaper El Vocero quoted the restraining order as stating that the singer and the petitioner, whose name was not disclosed by law, allegedly dated for seven months before breaking up. Martin, real name Enrique José Martin Morales, then proceeded to call the petitioner frequently and was also seen loitering near his residence at least three times, the newspaper quoted the document as saying. The petitioner “fears for his safety,” the document alleges, per El Vocero.

A hearing has been scheduled for July 21. After the restraining order was filed, Martin’s lawyer said in a statement, “The allegations against Ricky Martin that lead to a protection order are completely false and fabricated. We are very confident that when the true facts come out in this matter our client Ricky Martin will be fully vindicated.”

In addition, Martin himself posted on social media at the time, “The protection order entered against me is based on completely false allegations, so I will respond through the judicial process with the facts and the dignity that characterize me. Because it is an ongoing legal matter, I cannot make detailed statements at this time. I am grateful for the countless messages of solidarity and I receive them with all my heart.”