* On July 15, the singer treated fans to a rare acapella performance of her 1998 hit 'Baby one more time' on Instagram, which she recorded while doing laundry 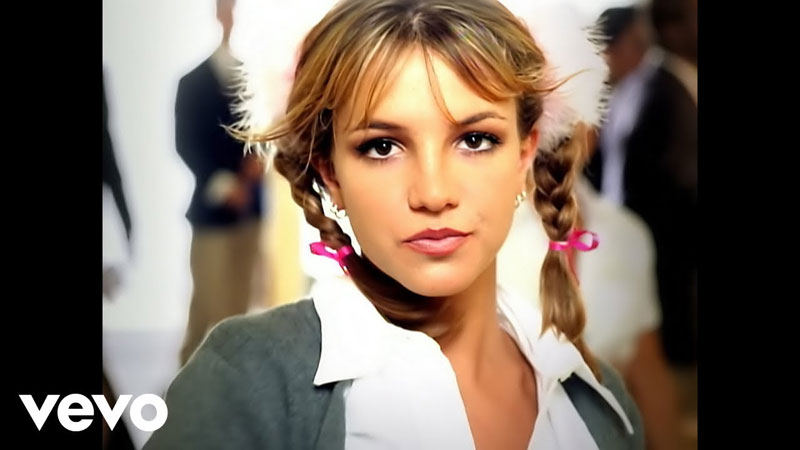 Oh baby, baby! Nice to hear you sing again, Britney Spears. On July 15, the singer treated fans to a rare a capella performance of her 1998 hit “Baby One More Time” on Instagram, which she recorded while doing laundry.

“This is me yesterday doing laundry and separating clothes I haven’t shared my voice in an extremely long time maybe too long,” she captioned the post. “Here’s me playing at my house with a different version of ‘Baby’ the WORD as in WORDS Show me how you want it to be tell me baby because I need to know give me a sign HIT ME BABY ONE MORE TIME!!!”

It’s a performance Britney has wanted to share for a long time now. “Well I have asked for what I wanted for 14 years,” she continued, “A different version of ‘Baby’ but have the producers actually work for me and put it together a start.”

Instead, Britney claimed that the opportunity was passed on to her younger sister Jamie Lynn Spears, who joined Kelsea Ballerini, Hailee Steinfeld and Sofia Carson onstage to sing a medley of her older sister’s hits at the 2017 Radio Disney Music Awards. “The TEAM said NO and serves me with 4 girls, my sister included, doing a five-minute version of four remixed songs to a T not even having to give effort or dance,” she wrote. “Just shot it beautifully and the sound was NEW!!!”

Britney, who has slammed the performance before, added, “They ruined it for me, embarrassed me and made me feel like absolutely nothing!!! The truth is a fucking b–ch!!!”

While she wasn’t pleased with the performance, it hasn’t stopped Britney’s love of music, adding, “I share this because I am aware of my love and passion to sing and my own family made a fool of me I’m not going to be a victim !!!” Just don’t expect a new version of the song to drop anytime soon.

“Pssss you say go do it NOW after 14 years of asking and telling I worked my ass off then I was locked up in one place It’s too late,” she explained, seemingly referencing her 13-year-long conservatorship which ended in November. “Like I said, they ruined it for me.”