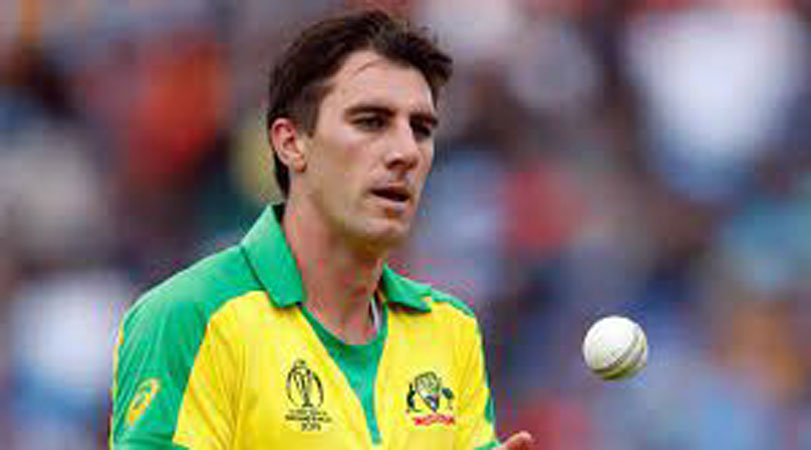 SYDNEY: Test captain Pat Cummins will miss Australia’s upcoming one-day series against Zimbabwe and New Zealand, team bosses announced Monday as they named a strong squad led by Aaron Finch.The pace spearhead has been rested for all six games in August-September at Townsville and Cairns, while batsman Travis Head will be absent for birth of his first child.But leg-spinner Adam Zampa returns following the arrival of his first child while Ashton Agar (side strain) and Sean Abbott (broken finger) rejoin the squad.Mitchell Swepson, Josh Inglis, Jhye Richardson and Matthew Kuhnemann drop out of the one-day line-up that last played Sri Lanka.Cricket Australia said Cummins was being managed “through a period of rehabilitation and physical preparation for the upcoming summer”.

“These series against New Zealand, the world’s No.1 ranked ODI side, and Zimbabwe will be good contests, providing an opportunity to play some great cricket in the lead-up to the home summer,” said chairman of selectors George Bailey.”The team is excited to be marking the start of a huge summer with these matches in North Queensland.”Australia play three ODIs against Zimbabwe in Townsville from August 28 followed by three against New Zealand in Cairns from September 6.