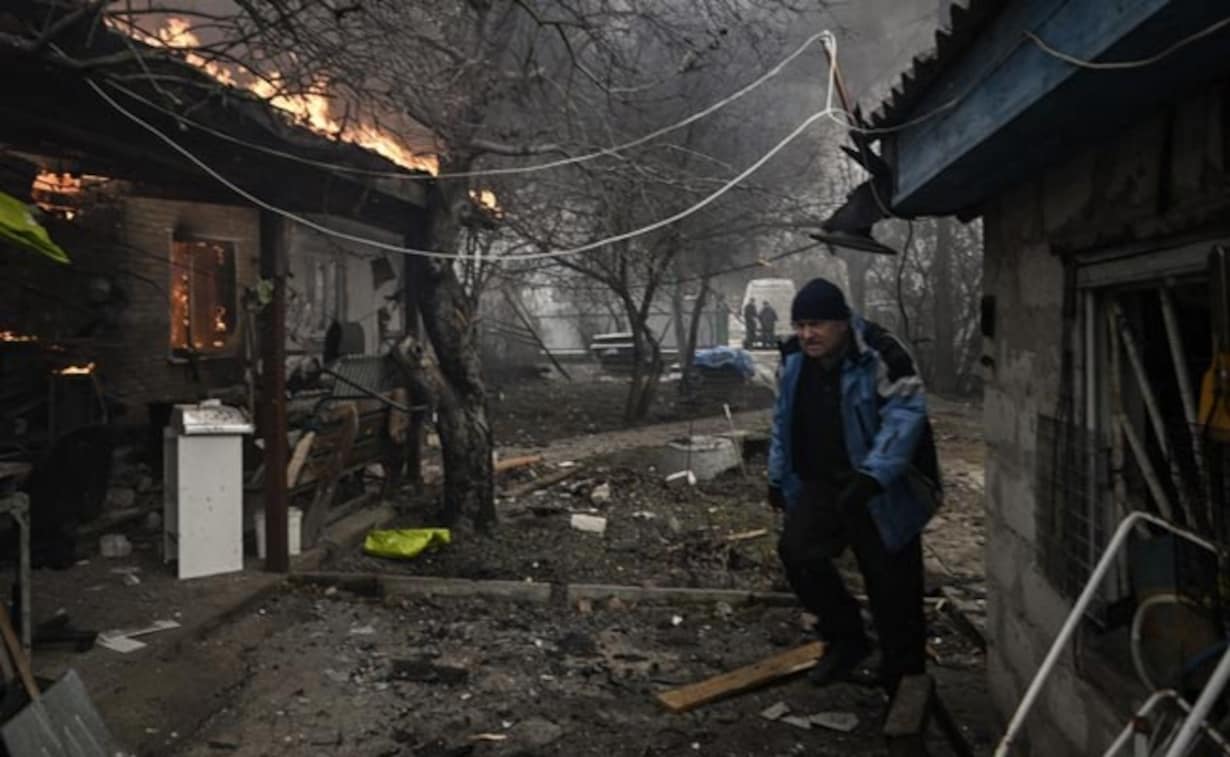 ISLAMABAD: The Senate Standing Committee on Power on Monday apprised that fuel cost has been increased due to recent Russia-Ukraine war which eventually led to increase in tariff.

The Committee which met with Saifullah Abro in the Chair was told that the power tariff was linked with fuel prices at international level as electricity was being generated through imported furnace oil, coal and RLNG.

Member Tariff,  National Electric Power Regulatory Authority (NEPRA) Engr. Maqsood Anwar Khan briefed the committee about month-wise decrease and increase in electricity bills made by the Authority in the name of fuel adjustment.

Saifullah Abro said that despite payment to Independent Power Producers (IPPs) electricity was not available to consumers. He demanded a complete report of the factors involved in the unexpected increase in tariff.

Senator Walid Iqbal raised the issue of a deceased complainant named Maqsood Ahmed resident of Muridke (Punjab) who had received an electricity bill of Rs 41000 for consumption of 82 units.

The family of the complainant claimed that Maqsood died of a heart attack a few days later after receiving the bill, he added. However, in Lahore Electric Supply Company (LESCO) reply the complainant name was mentioned as Bashir Ahmed, he further added.

The CEO LESCO informed the committee that Bashir Ahmed was the father of the complainant and the latter was involved in electricity theft and was fined according to NEPRA rules.

Senator Walid Iqbal also inquired about the inflated rise in May bills which was due in June.

The CEO said that the increase in bills was related to consumption and in May electricity consumption increased owing to hot weather.

Senator Saifullah Abro suggested that a fine should be imposed on everyone involved in theft regardless of their social status.

He directed the CEO of LESCO to conduct an inquiry of the matter and present its report in the next committee meeting.

The Chairman Committee also took up the matter of the blast at Guddu thermal plant, inquired about the reasons for the incident and the time needed to make the power plant efficient again.

Officials of Central Power Generation Company Ltd (GENCO ) said that the inquiry committee comprising four members had been formed, which would conclude its report in the next few days. The maintenance was underway which has to be completed in 90 days and the incident would further cause 20 or 30 days delay.

The committee also discussed the matter of fuel price adjustment charges in electricity bills raised by Senator Mushtaq Ahmed in the House.

Senator Mushtaq Ahmed told the committee that the matter was filed in Peshawar High Court in October 2021 and NEPRA was directed to solve the matter in 30 days. But despite the lapse of one and half years the matter was still pending.

Mushtaq Ahmed also raised the matter of unavailability of electricity in KPK. He said that KPK produced 7000 MW electricity and its demand was around 2800 to 3000 MW but despite producing huge electricity, the people of KPK were deprived of electricity.

The Chairman Committee directed the Chairman NEPRA to provide the due share of electricity to the province.

Furthermore, the committee discussed the issue of pending recommendations made by the committee in its meetings held from 23rd February, 2022 onwards.

While discussing the Jamshoro Coal Power Project (Lot-I & Lot-II), Syed Jafri CEO Jamshoro Power Company Limited told the committee that the plant would produce1320 MW of electricity and the total cost on both the Lot-I & II would be $ 1270 Million which was less than Sahiwal and Port Qasim power plants.

He further informed that Islamic Development Bank has canceled the loan of 100 million USD for Lot-II as effectiveness conditions were not fulfilled.