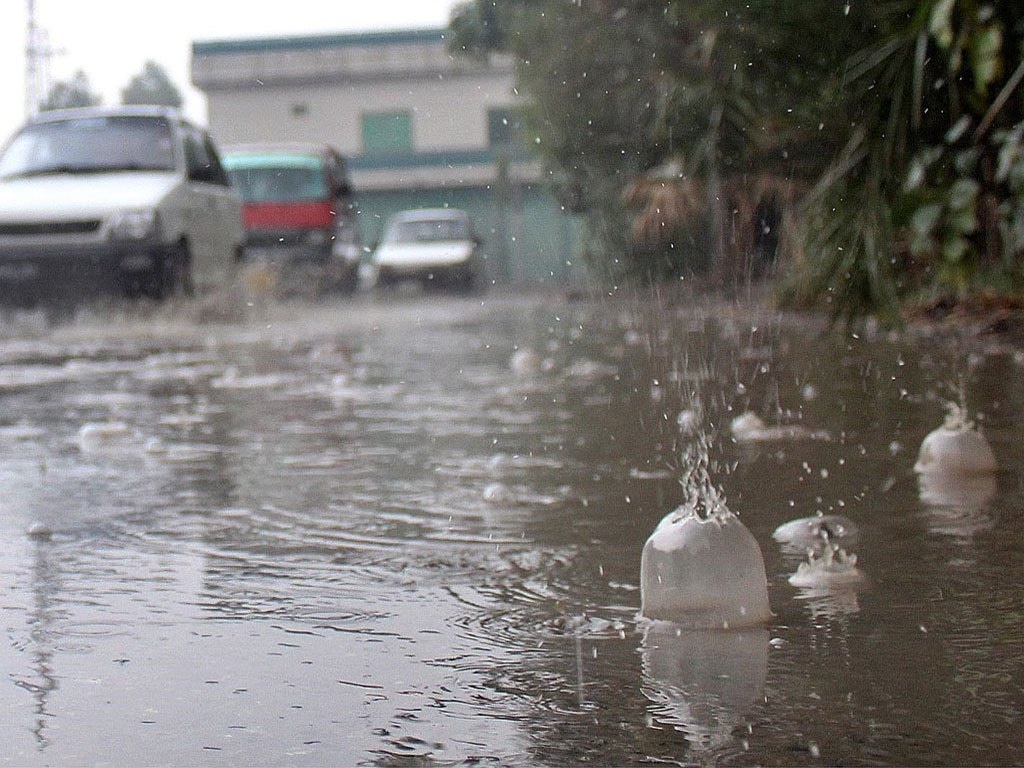 ISLAMABAD: Pakistan Meteorological Department (PMD) has forecast rain-thunderstorms with few heavy falls in few parts of Balochistan province during the next 24 hours.

According to the PMD alert, the Depression over Northeast Arabian Sea further moved nearly westward during the last 12 hours, weakened this morning into a well-marked low pressure area (WML) and now lies over central parts of North Arabian Sea, southwest of Karachi.

Maximum sustained surface wind is 40-50 km/hour around the system centre. The system is likely to weaken further into a low pressure area and move westward (towards Oman coast).

Under the influence of this weather system, rain-thunderstorms with a few heavy falls are likely in Lasbela, Uthal, Sonmiani, Ormara, Pasni, Gwadar, Jiwani, Turbat, Awaran and Ketch areas of Balochistan today and tomorrow.

About the impacts, the met office informed that sea conditions would remain very rough during the next 12 hours. Fishermen of Sindh and Balochistan are advised not to venture in the open sea till today evening.