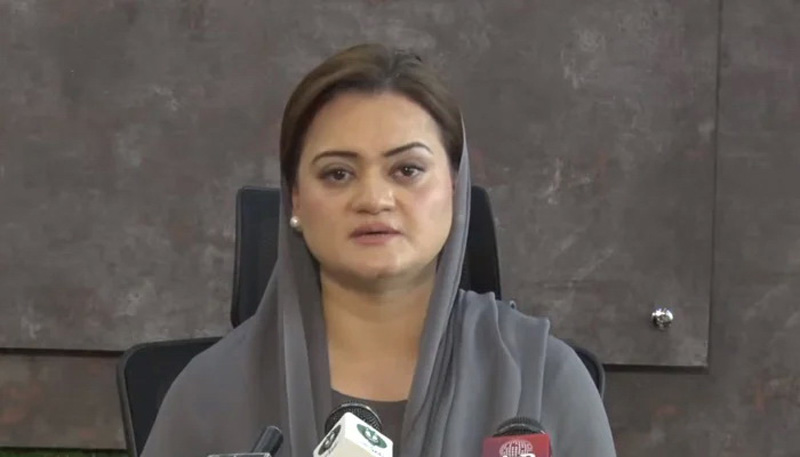 ISLAMABAD: Minister for Information and broadcasting Marriyum  Aurangzeb said on Monday that the people of Punjab had always reposed full confidence in the Pakistan Muslim League (Nawaz).

The party would continue the journey of exemplary service to the people of Punjab in the same spirit and historical tradition, she said in a tweet.

She said that the PML-N would be further strengthened in 16 constituencies of the Punjab Assembly.

“This is the first election in history, the transparency of which even the worst political opponents cannot point a finger at”, Marriyum Aurangzeb maintained.

She expressed the hope that Imran would apologize for his insulting behavior towards the Election Commission of Pakistan.

The minister said that PML-N strongly believed in fair, transparent and impartial elections and following democratic norms, and yesterday’s election was its practical demonstration.

When Imran Khan was in power at the federal level and in Punjab, he created records of rigging and violated the constitution on April 3 in an effort to cling to power, she added.

On the contrary, the PML-N did not use its power in the Federation and Punjab to kidnap the staff of the ECP, transgress and violate the constitution.