* For the unversed, SRK will soon be seen in YRF's next big project titled Pathaan 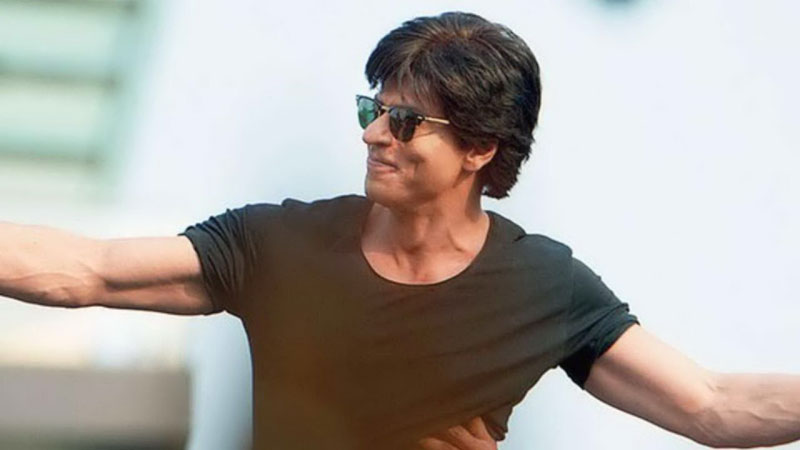 Shah Rukh Khan has always been one of the most lovable celebrities of Bollywood and his fan following is not just because he is a very promising actor, but also because of his witty yet gentlemanly persona. After having a few rough years with most of his movies earning lesser than expected at the box office, he is all set to make a comeback in 2023 but looks like has now kept a bunch of conditions for the directors that he is teaming up with.

For the unversed, SRK will soon be seen in YRF’s next big project titled Pathaan. His character poster was recently released by the team on the occasion of his 30th anniversary in the film industry and it has been receiving a raving response, to say the least. Other than this, he will be seen playing the lead in Atlee’s Jawan and Rajkumar Hirani’s Dunki and both these filmmakers enjoy a huge fanbase of their own.

According to a recent report by Bollywood Life, Shah Rukh Khan has decided to lay down a bunch of conditions for the directors before finalizing any film. The first one is that he allegedly only wants to work with actresses that have been his co-star in the past and even if there is a new face, he wants them to be old enough to match his age. This move is rumoured to have come in after several actors including Akshay Kumar were accused of romancing young talents by the netizens.

Shah Rukh Khan is also apparently not planning to play any extremely young characters as he feels it does not match his current phase of life. He wants his audiences to find his characters and onscreen jodis convincing as per the same report.

The source also mentions that Shah Rukh Khan is prioritizing challenging roles and wants his characters to be real and relatable now. Even though there is no confirmation on these conditions, they all seem to be wise decisions taken after much thought.

What do you think about Shah Rukh Khan’s conditions for the directors?