Shahbaz Gill released after being arrested for violation of ECP rules 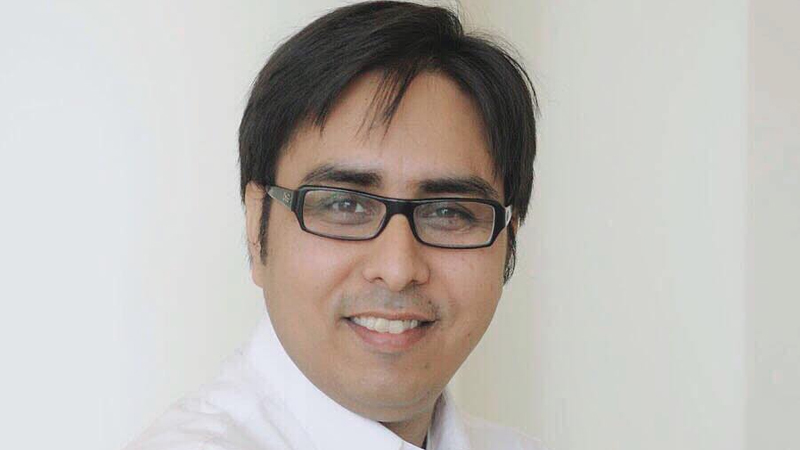 MUZAFFARGARH: PTI leader Shahbaz Gill was released Monday morning after being arrested by police a day prior for violating the Election Commission of Pakistan’s (ECP) code of conduct during the by-polls in Punjab.

A day earlier, the Punjab police had arrested PTI leader Shahbaz Gill in Muzaffargarh for allegedly visiting different polling stations during the by-elections in the city with his security guards who were dressed as FC personnel.

However, Gill denied allegations of keeping any security guards dressed in FC officials’ uniforms. He claimed that he had been engaged for three hours and was suddenly arrested without a warrant.

In the wee hours of Monday, police presented Gill before the district magistrate court of the Tehseel Jataoi area where the court issued orders to release him.

Strongly condemning the illegal arrest of Shahbaz Gill simply to try [and] rig elections [and] spread fear in [people], PTI Chairman Imran Khan had written on Twitter, taking notice of the incident.

“These fascist tactics will not work [and] our [people] will not be deterred from exercising their right to vote. Handlers of imported govt should realize the damage they are doing to our nation,” he added.

Interior Minister Rana Sanaullah had said that private security companies recruit retired personnel, adding that directions have been issued to authorities concerned that all such private companies should be banned.

“I have ordered a high-level inquiry in this regard,” he had said, addressing a press conference earlier.