Will dissolve assembly in 2 seconds on Imran’s call 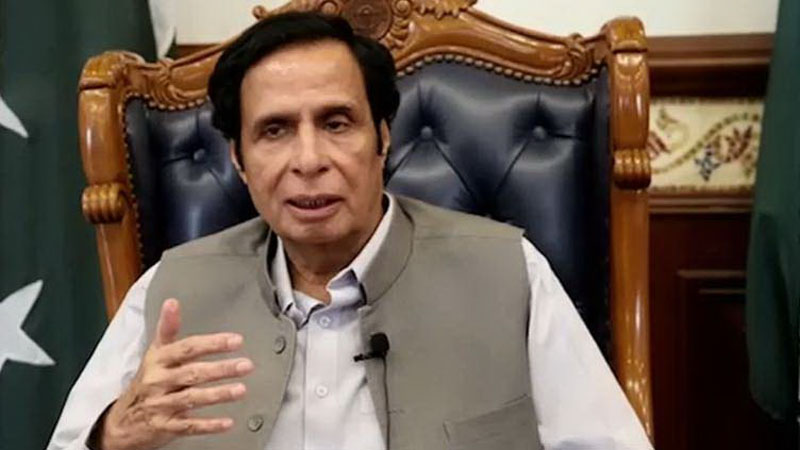 Punjab Assembly Speaker and PML-Q leader Chaudhry Pervaiz Elahi has asserted that he would dissolve the Punjab Assembly in two seconds on former prime minister and PTI Chairman Imran Khan’s call, a private TV channel reported on Sunday. In a statement, the PML-Q leader gave credit for the ‘victory’ in Punjab by-elections to Imran Khan, saying that the strategy made by the former premier was ‘perfect’.

Pervaiz Elahi also advised the PTI Chairman to dissolve Punjab Assembly, saying that he would dissolve the assembly in two second on Imran Khan’s call. He further said that dialogues are a part of politics. “I will give the credit of sticking with PTI to my son Moonis Elahi,” he added. The 20 Punjab Assembly seats were vacated after the PTI MPAs voted for Hamza Shahbaz in the Chief Minister (CM) elections. The results of the by-polls would be essential for the CM vote count, ordered by the Supreme Court (SC), in the Punjab Assembly in July 2022. PML-Q leader Moonis Elahi has said that Punjab has finally broken free from the “slavery of the Sharif family”, adding that the “real process of change” will now begin.