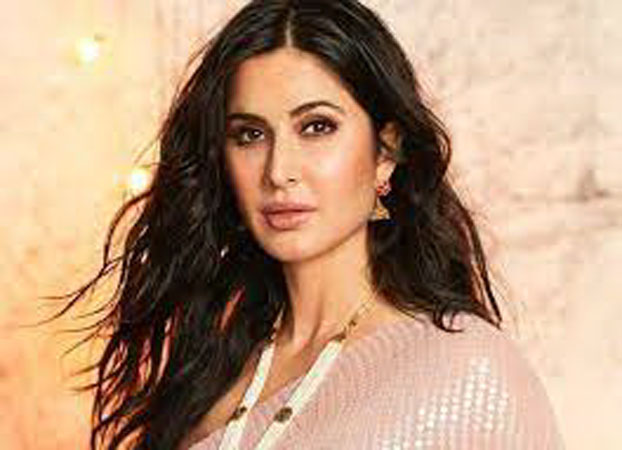 Bollywood’s Barbie girl Katrina Kaif Kaushal turns a year older on July 16 and is celebrating her 39th birthday today.
The A-list actor, who has entertained the audience for over two decades now, has given out numerous entertaining, superhit titles to Bollywood, cementing her position in the industry as one of the most bankable stars of the industry.
Despite her filmography ranging in all genres of entertainment, undisputedly, her characters in the light-hearted rom-coms have to be the favourites among legions. Thus, for her birthday, we have listed out five of her most entertaining movies (in no particular order), that you can re-binge now for an instant mood lift.

Welcome — Going by the meme relevance of the movie even today, this Akshay Kumar-Katrina Kaif starrer comedy was truly one of the best of the times and is still proved to be better than many new releases. It is one of those old-school and comforting movies that one keeps going back to.Ajab Prem Ki Gazab Kahani — The feel-good story of Jenny [Kaif] and Prem [Ranbir Kapoor] came out in the same year as commercially-acclaimed ‘3 Idiots’ and ‘Love Aaj Kal’ and emerged as one of the most popular films. The movie is still a favourite of many and one of the top choices to binge on movie nights.Mere Brother Ki Dulhan — Yet another romantic comedy, with Kaif in the girl-next-door character of Dimple, is there anything that can possibly go wrong? Not really. The film which revolved around the story of Kush [Imran Khan], looking for an appropriate bride for his brother Luv [Ali Zafar], came out in 2011 and is pretty much ruling the hearts even a decade later.

Singh is King — Bollywood, rom-com and Akshay Kumar-Katrina Kaif as lead pair – certainly a perfect combination for any boring day. The love story of notorious Happy and charming Sonia – who met accidentally, on their way to Australia – was written and directed by celebrated filmmaker Anees Bazmee.

Zindagi Na Milegi Dobara — The multi-starrer is one of the best movies to come out of Bollywood to date, without a doubt. Kaif played Laila in the title which also featured superstars Hrithik Roshan, Farhan Akhtar, Abhay Deol, and Kalki Koechlin in pivotal roles. Given by the ace duo of Zoya Akhtar and Reema Kagti, the movie is still a favourite among youngsters.

Let us know which of these movies of birthday girl Katrina Kaif Kaif are you binging today or on the next movie night with friends.

Here is wishing the Bollywood diva a very happy birthday.