Hasan Raheem’s collab with Abdullah Maharvi and JANI, is out now 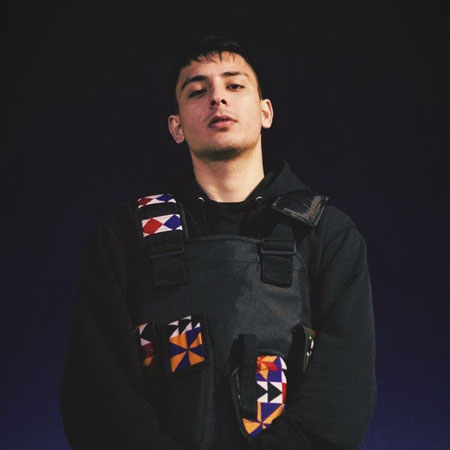 Hasan Raheem has been dominating the Pakistan indie music scene and fans eagerly anticipate his new music. That’s why news of a new song is going to have his fans in ecstasy.

‘Tu Kahan’ released on July 14 and has been written and performed by Abdullah Maharvi, JANI and Hasan Raheem. It has been produced, mixed and mastered by UMAIR and already has over 25,000 views on YouTube.

Although no music video has been released for the song, the music itself is very catchy and captivating. From the starting beat to the lyrics, everything about the song is primed to make the audience want to listen to it again and again.

The lyrics revolve around heartbreak, questioning a lover’s reason for being so distant – a relatable song, especially for teens going through heartache in their relationships.

‘Tu Kahan’ may not be the type of song that appeals to everyone with its soft vocals and music, but it’s likely to be one that grows on listeners. Raheem has previously collaborated with various other artists. Recently, his song with Natasha Noorani, ‘Faltu Pyar’, received great praise from fans. He also shared the Coke Studio stage with Justin Bibis and Talal Qureshi for the song ‘Peechay Hutt’.