Relations between politicians, establishment have improved 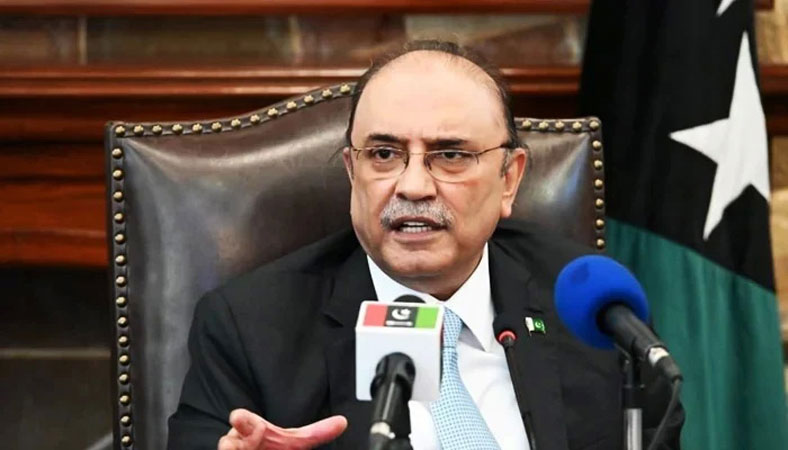 PPP Co-chairperson and former president Asif Ali Zardari Saturday said that ties between political parties and the establishment have improved a lot with time and will continue to improve, a private TV channel reported.

In a meeting with provincial ministers, Zardari claimed that journalists suffered under former prime minister Imran Khan’s regime. “Imran Khan’s era has been a dark era in terms of freedom of the press, I wish Imran Khan would have thought about the rights of journalists even under his government,” said the former president. He further stated that during the regime of PPP, journalists “always had freedom” and they will continue to receive it.

Zardari said that the ultimate goal is the development of Pakistan and the strengthening of democracy. “The coalition government, the establishment and the judiciary should work together to get the country out of the crisis while abiding by the constitution,” urged Zardari, adding that “Imran Khan left the country in this crisis.”