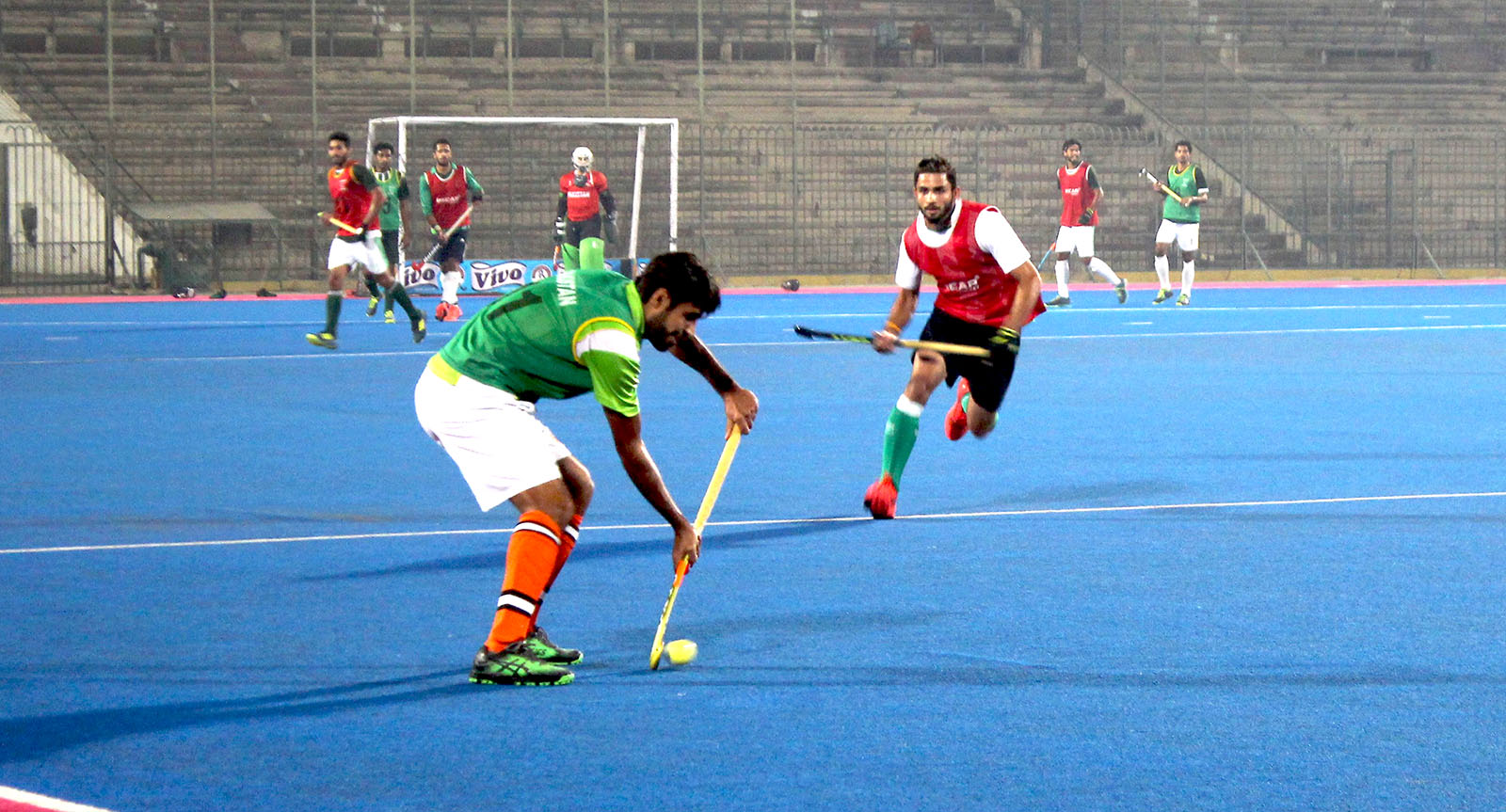 ABBOTTABAD: Under the Prime Minister’s Youth Program, the schedule of trials has been announced in connection with the talent hunt youth hockey league organized by the Higher Education Commission (HEC) Islamabad and Directorate of Sports Peshawar University in five districts of the province. According to a press statement issued by the Directorate of Sports Peshawar University Director Sports and Chief Organizer Bahr Karam, the trials of hockey players in the Peshawar region will be held on July 19th and 20th at Islamia College Astroturf Hockey Ground Peshawar.

Bahr Karman further said that the trials will be conducted in a transparent manner and only the players who will perform on the field will be selected and if anyone objects to the selection during the trials. He said that players will also be given the right to appeal, 297 male players from Peshawar region, 142 from Bannu and Kohat region, 169 from Mardan region, and 141 from Hazara region and 40 male players from the DI Khan region have registered for Hockey trials.

It’s a golden opportunity for the young players to showcase their best skills in these trials and reserve a place for them, adding Bahr Kharam said.