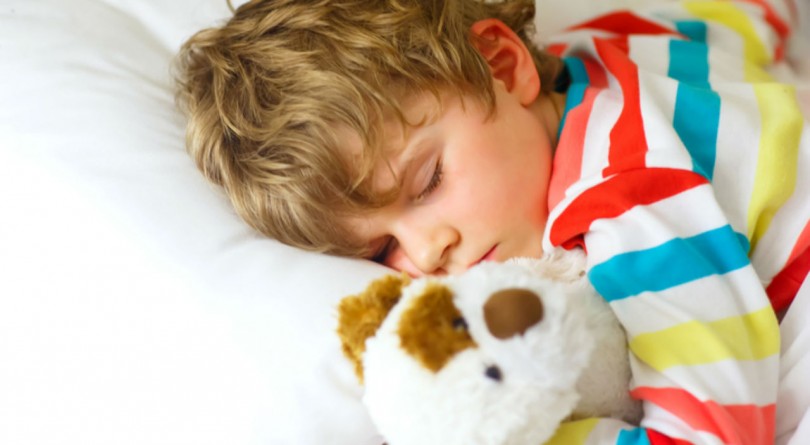 A new study suggests that children aged up to seven years of age, entering kindergarten, require a minimum of 10 hours of sleep, reported Healthline. The US study showed that children who slept 10 hours or more a night ended up feeling better and had an easier time socialising during their first kindergarten year. These children were found to have better learning engagement and academic performance than children who slept less than 10 hours. The findings further strengthened the previous research studies that have shown the significance of sleep.

In the case of children, sleep also plays a huge role in emotional regulation, mood, and frustration tolerance.

However, Dr Rebekah Diamond, a pediatric hospitalist in New York City and assistant professor of paediatrics at Columbia University, clarified that the definition of “good” sleep could not be simplified.

She said that other factors too contributed to children’s social adjustment and overall performance.