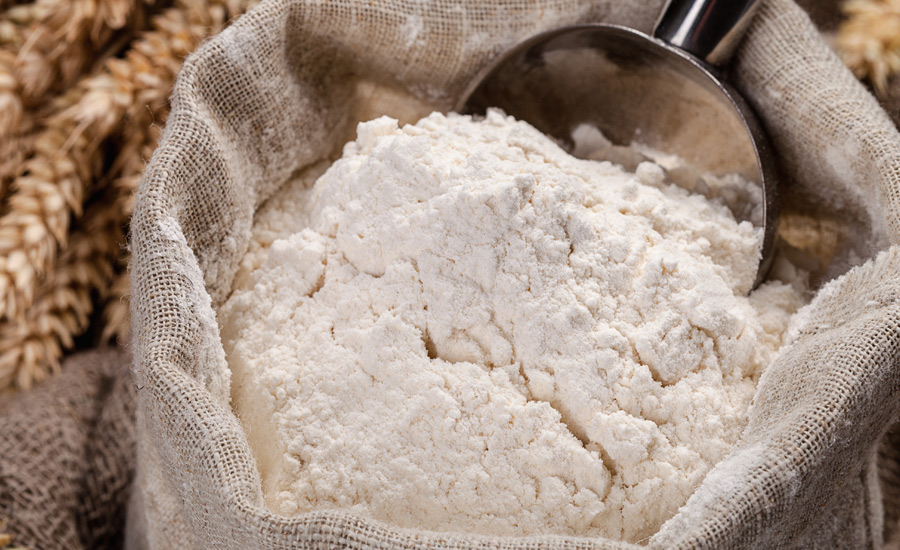 PESHAWAR: The price of a 20 kg bag of flour has reached the highest level and the price of flour is increasing with every passing day.

The price of a 20 kg bag of flour in the city has reached 1850 rupees, which is a record high rate and the provincial government has failed to provide flour bags on the rates issued by district administration. The price of 20 kg of flour has increased by Rs 150 in ten days, said the President of Flour Dealers Association when contacted.

The price of 20 kilograms of flour has increased from Rs 1700 to Rs 1850, Haji Rambil told APP here on Saturday.

The price of private wheat has gone up to 8100 rupees in Punjab, Haji Rambil informed. A bag used to cost 18 rupees, now it costs 75 rupees, Haji Rambil said.

He said supply of flour from Punjab is stopped, and our flour trucks are being stopped at Attock.

The price of flour is going to increase in a few days, Haji Rambil concluded. He asked the government to take notice of the stopping of trucks so that they could provide flour to the people of Peshawar and other parts of the province on the rates fixed by the provincial government.